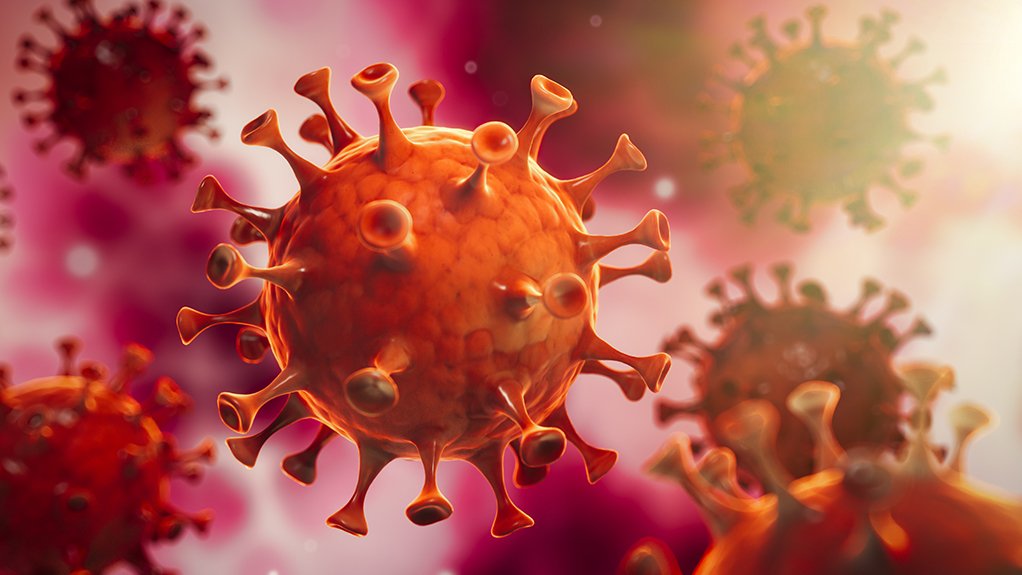 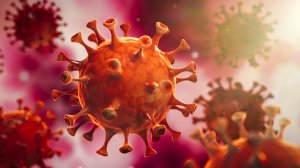 The UK government will on Monday sign an agreement to donate up to £2.15-million or about R50-million to support South Africa’s response to the Covid-19 pandemic, through its Solidarity Fund.

In a statement on Sunday, South Africa’s department of trade, industry and competition said the British High Commission had signalled its desire that the money should support the response to gender-based violence as well as women’s economic empowerment and small and medium enterprises.

“These are areas that the UK has always been keen to support and which are important aspects of their Covid-19 response and recovery plans,” it said.

The donation will form part of two existing humanitarian response pillar projects around gender based violence intervention and farming inputs.

The Solidarity Fund was created on March 23 in response to the Covid-19 crisis in South Africa. It is a platform for the general public, civil society and the public and private sector to contribute to the consolidated effort to fund various initiatives.

The fund works closely with the government and business, but is independent of both of them.

It is responsible for, and controls, the funds donated and is accountable to them, with pan-African investment, savings, insurance and banking group Old Mutual administering the money on a pro bono basis.

The latest data on the Solidarity Fund website shows it has so far received R3.08-billion worth of donations from companies, philanthropy organisations and individuals, out of a target of R4-billion.