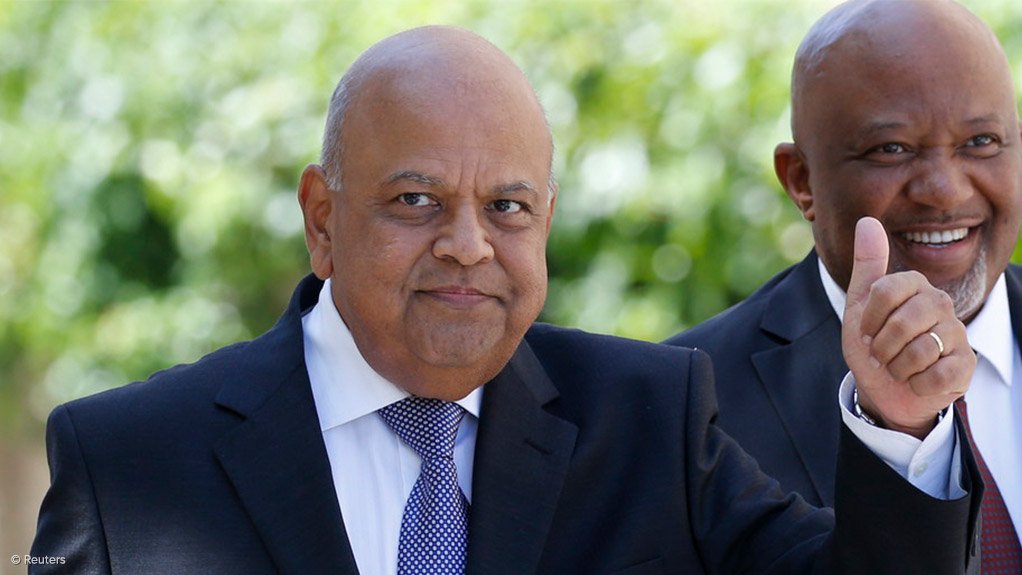 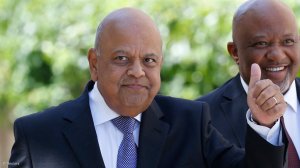 Former finance minister Pravin Gordhan on Thursday evening said that while it was not up to him to test the veracity of the allegations in Jacques Pauw's book The President’s Keepers, the truth would prevail.

Speaking at the launch of the book in Brooklyn Mall in Pretoria, Gordhan said South Africa needed more people like Pauw to show the minority of people bringing the country to its knees, that the majority would not allow that.

"It's not my job to say whether the facts are true or not. At the end of the day, all of us know that the truth will prevail,” said Gordhan.

He had also commented on the book when honoured by the Business Ethics Network of Africa (BEN-Africa) at its ethics and energy conference in Stellenbosch earlier on Thursday.

At that event, Gordhan had described Pauw’s book as "a brilliant and courageous effort to connect a million dots to see who played what role,” Gordhan told Fin24.

“The question is if law enforcement agencies will do their work. There is no shortage of information,” Gordhan was quoted as saying.

Gordhan, who was axed as finance minister by President Jacob Zuma, has been outspoken about State capture and the president.

Pauw told a packed audience on Thursday evening that he would be consulting his defence team to prepare a bail application, in the event that he is arrested.

"I can’t see how they can charge me for publishing false information because I haven’t broken the law."

He said charging him would mean they were confirming the contents of his book were true.

Pauw also spoke about the possibility of approaching the Constitutional Court in order to force the president and other government officials to make their tax affairs public while in office.