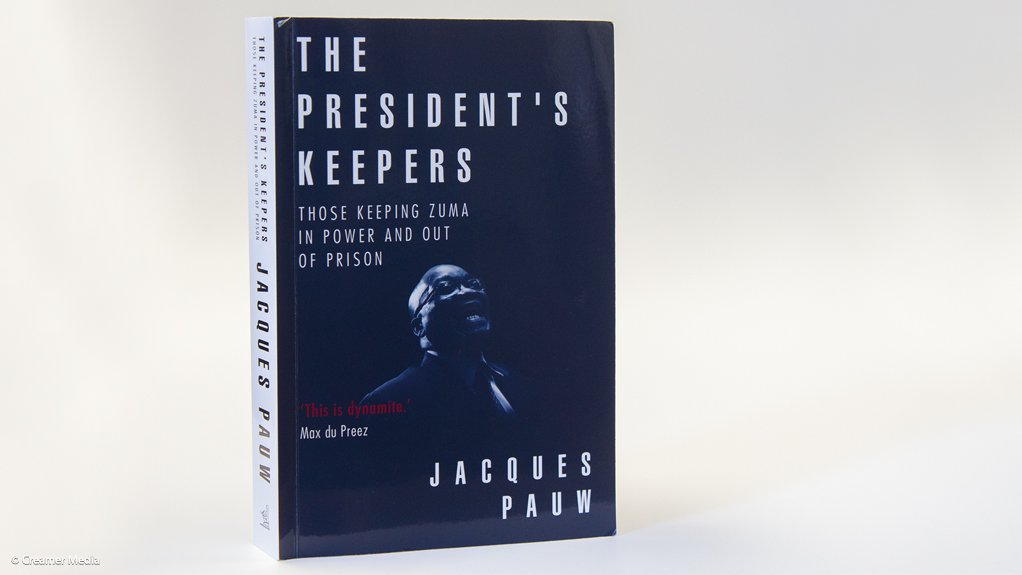 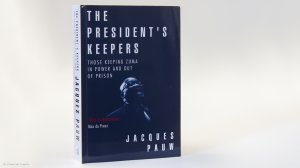 The Hawks have confirmed that they are investigating the leak of classified information that ended up being published in Jacques Pauw's book The President's Keepers.

He confirmed that the case had been opened by the State Security Agency and the Hawks were now tasked with investigating the source of the leak.

"There is no case against Jacques Pauw," Mulaudzi said.

However, State Security Spokesperson Brian Dube reportedly told eNCA that the case was opened against Pauw.

Pauw's wife Sam Pauw told News24 the investigative reporter was aware of charges, and was consulting with his lawyers on a possible way forward.