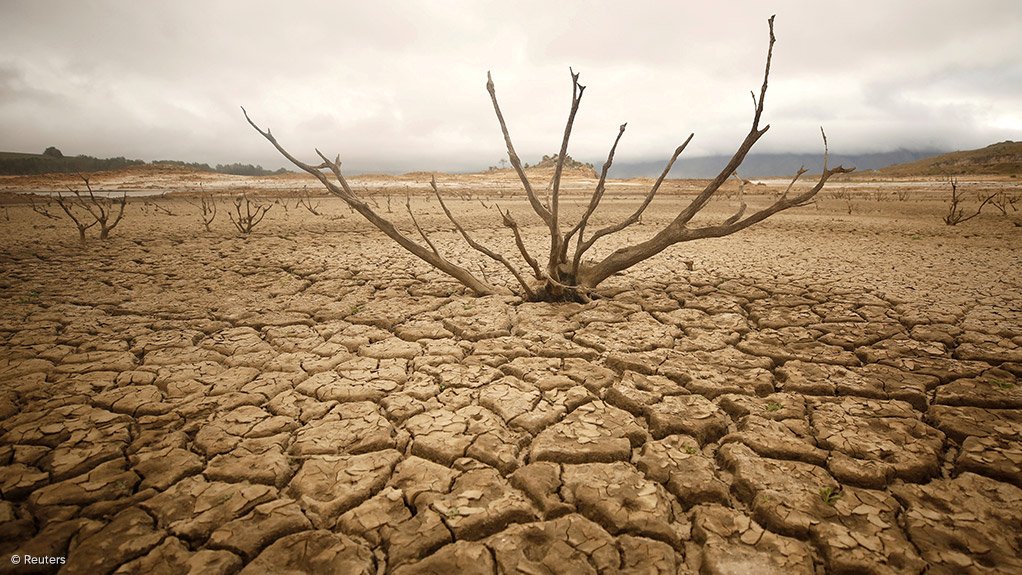 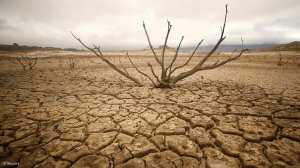 Citizens of towns in the Western Cape, particularly Cape Town, on Wednesday could give a sigh of relief as Finance Minister Malusi Gigaba outlined that a provisional allocation of R6-billion has been set aside in 2018/19 for drought relief measures and to augment public infrastructure investment.

Severe drought conditions were affecting large parts of the country, placing extreme strain on the supply of water, including to the nearly four-million people in the City of Cape Town.

However, through conservancy efforts and local farmers letting down water from their dams, the day the city’s taps were to run dry, also known as Day Zero, had already shifted from March to July. The Department of Water and Sanitation (DWS) on Wednesday added that its dam level report showed that while the national average of the dam levels across the country received a slight increase of 2.1% this week to 62.1%, the situation in Western Cape remained unchanged with the provincial average of water levels at 22.5%, a decrease from 22.9% last week.

To provide short-term assistance, disaster relief grants worth R473-million would be granted for provinces and municipalities in 2018/19, along with other conditional grants which would be reprioritised to respond to disasters, if necessary.

Gigaba said government would continue to work with municipalities to respond effectively to the water crisis, as it was concerned by the potential job losses in vulnerable farming communities as a result of the drought.

The Western Cape contributes about 22% of agricultural value-add and is a key producer of wheat, horticultural products and wine.

“We are, therefore, exploring the option of partially mitigating losses by temporarily increasing intake in the Working for Water programme,” said Gigaba.

Further allocation for drought response funds for water infrastructure projects and Expanded Public Works Programmes would be made in the Adjustment Budget. To further mitigate the drought effects in the Western Cape, the DWS also planned to fast-track the Berg river
Voëlvlei augmentation project to abstract and pump water from the Berg river to the Voëlvlei dam through a 6.3 km pipeline.

This project was expected to improve the Voëlvlei dam’s yield by 23-million cubic metres a
year, with a budget of R405-million over the medium term.

Still, Gigaba stressed that the country had to continue implementing greater measures to conserve water, as South Africa had always been a water-scarce country, with conditions exacerbated by a change in climate, which made rainfall patterns less predictable.

To further curtail water scarcity, government encouraged municipalities to reduce leakages from their reticulation networks, while consumers would have to adjust to paying tariffs reflecting the value of water as a precious resource.

Meanwhile, the National Treasury outlined in its Budget Review that the drought added further stress on the Western Cape’s tourism sector, also threatening employment. Calculations by Treasury have shown that every 1% contraction in the economy of the Western Cape subtracts 0.2 percentage points from the country’s overall growth.