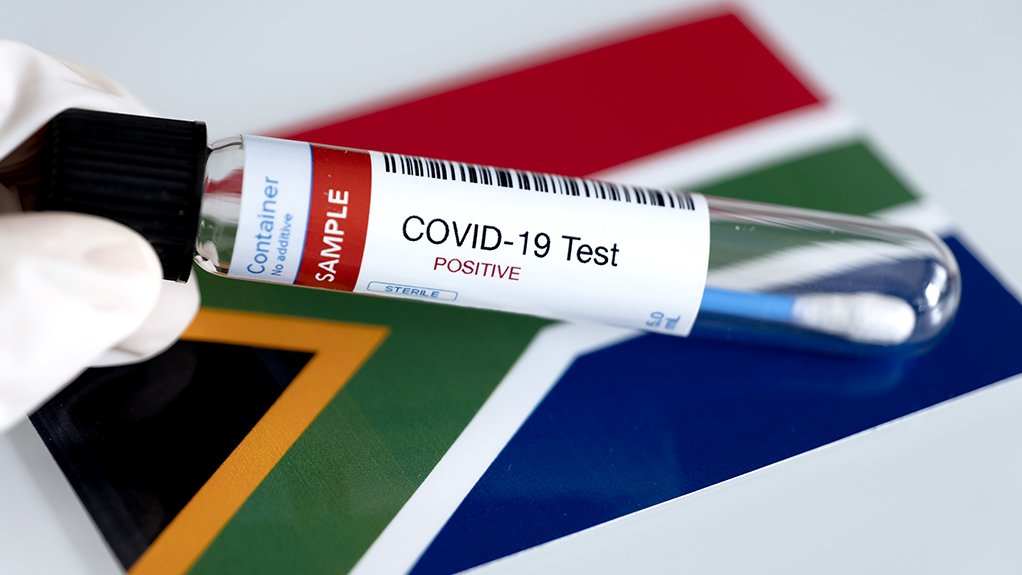 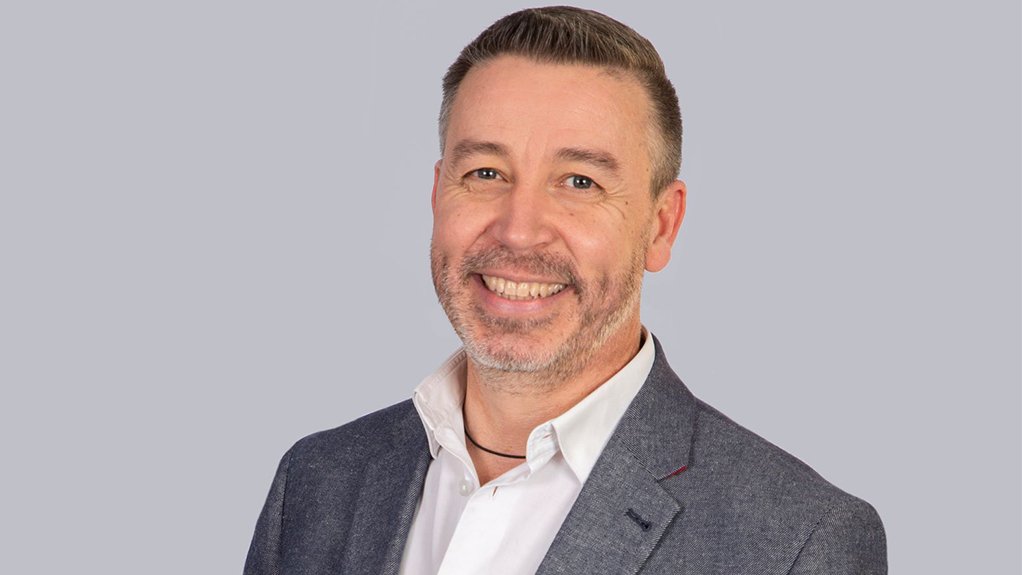 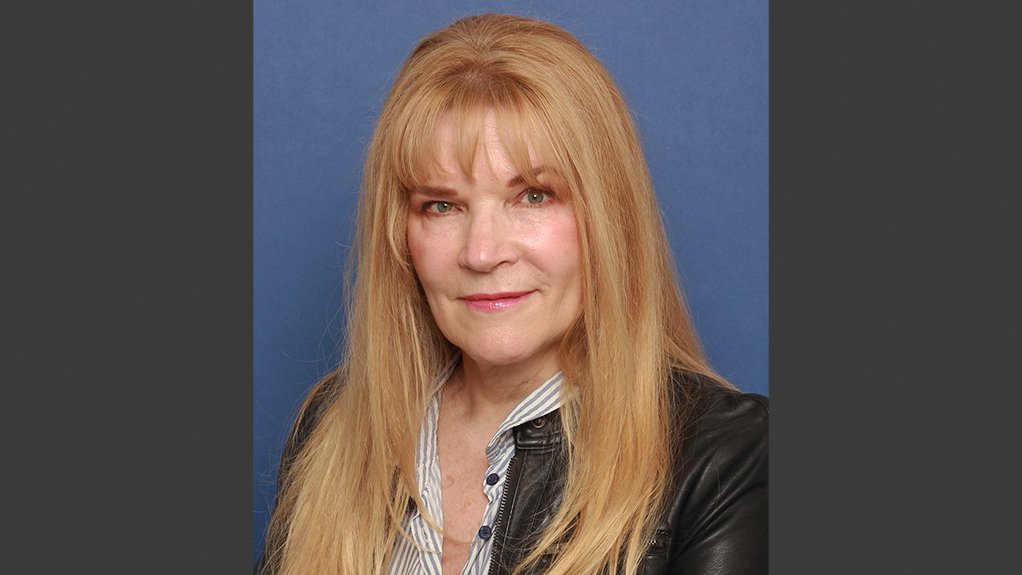 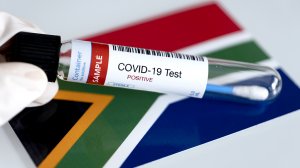 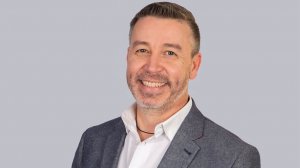 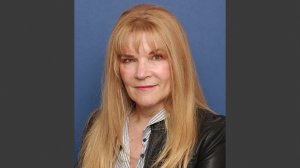 Ramaphosa stipulated that travellers could now present proof of full vaccination or a negative PCR test result if they were partially or non-vaccinated.

Although PCR testing is considered the most reliable and accurate way to detect an active infection, the Association of Southern African Travel Agents (Asata) said PCR tests were “costly and onerous”.

On average, each PCR test costs about R500 and it can take anywhere from 24 to 72 hours to get the result.

Asata said after the announcement that the removal of the PCR test requirement for travellers was a vital step in rebuilding the travel and tourism industry.

The Federated Hospitality Association of Southern Africa (Fedhasa) shared Asata’s sentiments, stating that the cost and inconvenience of mandatory PCR testing was exacerbated if travellers visited multiple destinations in Southern Africa over the course of an average two-week or ten-day holiday period.

Fedhasa said the lifting of the PCR test requirement was welcome relief for hospitality businesses that were fighting to rebuild, preserve jobs and contribute to the economy.

“Many destinations have already removed the requirement for vaccinated travellers to furnish negative PCR tests. Accessibility plays a major role in travellers’ decision-making when selecting a destination and the PCR test has been a major stumbling block, hampering inbound travellers who do not always have easy and affordable access to PCR testing in their own countries,” said Fedhasa national chairperson Rosemary Anderson.

Asata CEO Otto de Vries added that the new rules would be a boost to the South African travel and tourism industry ahead of the upcoming Easter holidays.

He said Asata had lobbied tirelessly for the past eight months – directly and through the Tourism Business Council of South Africa – for government to scrap PCR tests for fully vaccinated travellers.

“There’s no denying that the costly PCR test required for travel has been a major obstacle to the travel industry’s recovery. The requirement left South Africa on the backfoot compared to many other countries that either waived testing for fully vaccinated travellers or allowed inexpensive and quicker rapid antigen tests,” De Vries said.

He noted that research conducted in other countries had shown that the easing of Covid-19 restrictions has an undeniably positive impact on travel and tourism numbers.

For example, recent research from Spanish travel intelligence firm ForwardKeys revealed that flight bookings to and from the UK soared following the government’s announcement that Covid-19 testing would no longer be required for fully vaccinated travellers entering the UK.

“We can expect a similar positive trend for travel to and from South Africa when the entry restrictions have finally been relaxed,” De Vries said.

Anderson noted that mass unemployment was one of the biggest challenges facing South Africa and she claimed that the hospitality sector held the key to economic growth and job creation.

“For us to realise our potential and be the catalyst our economy needs, decisive decisions based on science and global best practice are required sooner, rather than later,” she said.

Asata warned, however, that draft health regulations would need to be reviewed and amended to ensure the PCR test for travel would not be reintroduced with the expected lifting of the State of Disaster on April 16.

“Although the draft legislation indicates that vaccinated travellers won’t need to present a negative PCR test for entry into the country, there is a real danger with the proposed legislation that components of lockdown legislation are being written into permanent law,” De Vries warned.

He highlighted the “worrying” stipulation in the draft legislation that requires all persons exiting the country to present a full vaccination certificate or a negative PCR test not older than 72 hours, regardless of destination entry requirements.

De Vries urged the public to highlight concerns with the draft regulations to ensure the PCR test for travel is scrapped once and for all.

Business organisation Business Unity South Africa (Busa) also added its voice in welcoming the lifting of the PCR test requirement for travellers, saying the decision would provide a significant boost to tourism in the country.

It also welcomed the new regulations that will allow 50% capacity for outdoor events, which will enable sports events to restart.

However, Busa pointed out that proof of vaccination or a negative test will still be required for attendees, which will undoubtedly have a negative impact on event attendance.