Government inaction is causing harm to the tourism industry

Government inaction is causing harm to the tourism industry 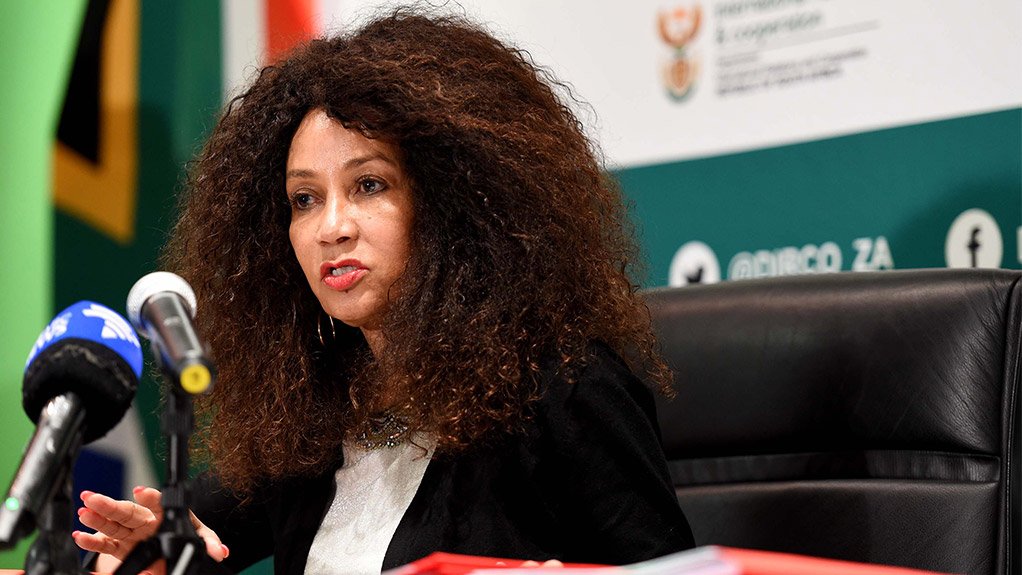 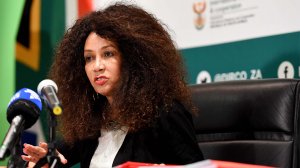 South Africa remains one of the few countries that still requires Polymerase Chain Reaction (PCR) test to be presented by travellers intending to visit the country.

This can potentially discourage tourists from visiting South Africa who instead might choose to go to other countries, many of which are in direct competition with us in terms of tourism.

This was one of the challenges that the Tourism Business Council South Africa (TBCSA) highlighted during a Tourism Portfolio Committee meeting this week.

Another concern, raised by the Southern African Tourism Services Association (SATSA), was the allegation that the National Public Transport Regulator (NPTR) is stifling their businesses by not issuing vehicle operating licenses, with some applications pending since 2019.

Even when licenses were being issued, it would take up to 12 months, instead of the prescribed maximum 60 days.  As a result, many operators are going out of business and jobs are being lost.

Exorbitant flight tickets due to a large portion of its price covering a variety of government taxes was also highlighted.

The DA has approached the Minister of Tourism, Lindiwe Sisulu to respond to these growing concerns. We also wanted to know what she and her colleagues in other departments have done or plan to do to address the various challenges that have vexed the tourism sector.  Unfortunately, the Minister has chosen to remain silent.

I will again write to Lindiwe Sisulu enquiring what she has been doing to resolve and unblock these bottlenecks which contribute to our already crippling economy.