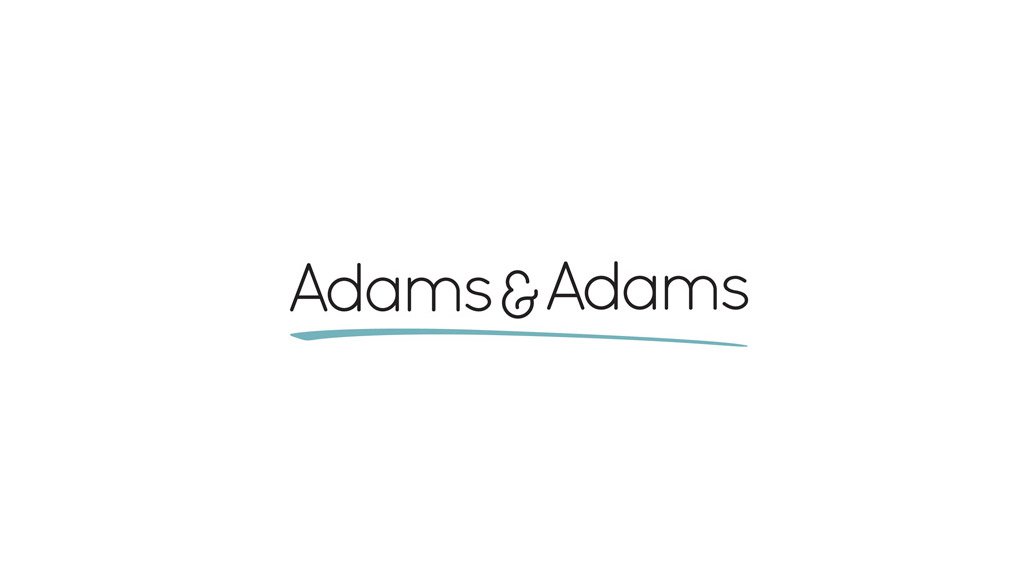 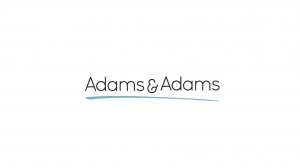 The internet as we know it has undergone a remarkable change in the past year as a result of the Internet Corporation for Assigned Names and Numbers (ICANN’s) introduction of over a thousand new generic top level domain names (gTLDs). These changes have led to new methods of protecting trade marks in cyber space. The terms “new gTLds”, “trade mark clearinghouse”, “MVS”, “sunrise periods” have become the new buzz words. But what does it all mean and how does it affect the way we protect trade marks in cyber space? This article attempts to shed some light on the new methods of protecting and enforcing trade marks after the launch of the new gTLDs.

The easiest way to define a gTLD is as the suffix of a domain name, which appears after the dot and which does not correspond to a country code (such as .co.za). The gTLDs that internet users are most familiar with are .com, .org, .biz, .edu etc. ICANN’s “new gTLD” programme is responsible for introducing an estimated 1300 new gTLDs to the internet. The purpose of the programme is to enhance competition, innovation and consumer choice. We have already seen the launch of .technology, .vacations, .international; .capetown, .joburg, .durban and many more. The obvious concern for many trade mark proprietors is that the greater the number of new gTLDs, the greater the opportunity for cyber-squatting and third parties taking advantage of their trade marks.

The ZA Central Registry (ZACR), formerly known as Uniforum SA, previously administered only .co.za domain names. However, on 1 July 2014, it also launched three new gTLDs, namely, .cape town, .durban, and .joburg. The ZACR is also set to launch .africa in the near future.

The ZACR has created the Mark Validation System (MVS), a database similar to the TMCH, that consists of verified trade marks and which is connected only to the gTLDs administered by the ZACR, namely, .capetown, .durban, .joburg and .africa (the ZACR gTLDs). As with the TMCH, a proprietor of a registered trade mark, court validated mark or a mark protected by a statute or treaty can apply to record its trade mark with the MVS. However, the MVS also allows for the recordal of common law trade marks and company or trust names.

Similar to the TMCH, the MVS also offers the same sunrise and watch services in respect of all recorded trade marks. However, these services only apply to the ZACR gTLDs, namely .capetown, .durban, .joburg and .africa.

Since a TMCH recordal applies to all new gTLDs, if a trade mark is recorded with the TMCH, it is not necessary to record the trade mark with MVS. However, if there are competing claims during the sunrise period, the MVS will award the domain name to the highest priority application, which is an African trade mark registration.

The Uniform Rapid Suspension System is a new mechanism that has been introduced by ICANN and is aimed at the clearest cases of trade mark abuse. The URS was designed by ICANN to be a faster and cheaper alternative to the UDRP and is specifically aimed at combating cybersquatting and other forms of trade mark infringement by domain name registrants across all the new gTLDs.

The complainant of a URS complaint must show that (a) the domain name is the same a registered trade mark, court validated mark or mark protected by statute or treaty; (b) the registrant has not legitimate rights or interest in the domain name; and (c) the registrant has registered and uses the name in bad faith. Therefore, the requirements are similar to that of the UDRP complaint; however the burden of proof is higher as the complainant is required to adduce clear and convincing evidence.
The only remedy that is available to a complainant under the URS procedure is the suspension of the domain name until its date of expiration. After expiration the domain name will again become available for registration.

With ICANN rolling out an estimated 1300 new gTLDs, protecting trade marks on the internet is bound to become an expensive exercise. Trade mark proprietors are encouraged to devise a cyberspace protection and enforcement strategy. Such strategy needs to (a) identify the new gTLDs, which will best enhance their business; (b) identify the principal trade marks which need to be recorded with the TMCH or MVS; and (c) identify, which enforcement procedure will best suit their needs.