Time to reopen schools in Eastern and Southern Africa – Unicef

Time to reopen schools in Eastern and Southern Africa – Unicef 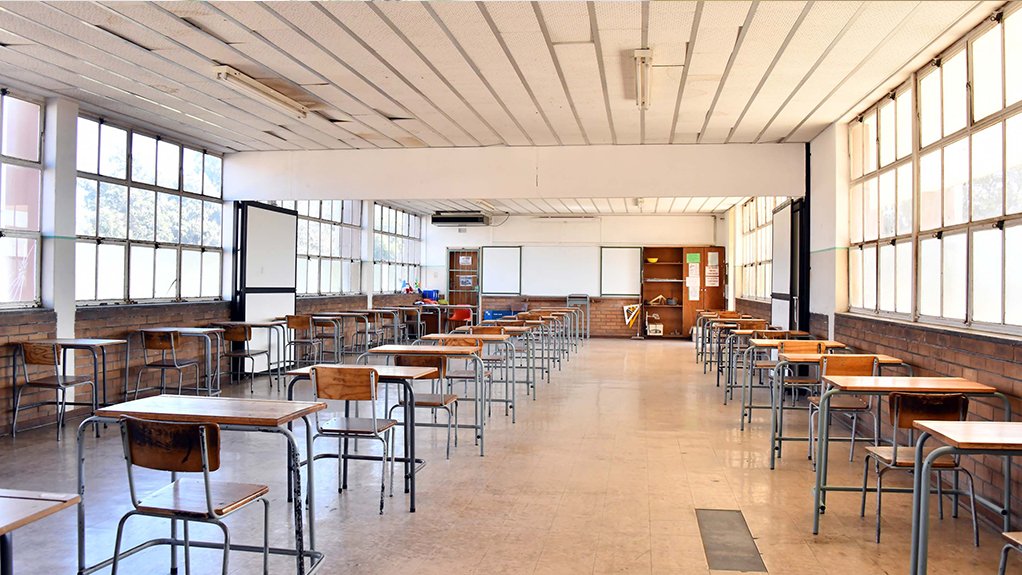 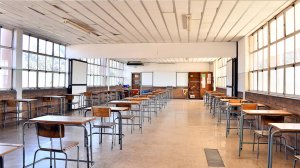 The United Nations Children’s Fund (Unicef) has called on governments, parents and teachers across Eastern and Southern Africa to urgently and safely reopen schools as the costs of continued school closures escalate.

Unicef said scientific evidence showed that children were not super- spreaders of the coronavirus and were the least affected by the pandemic, with just 2.5% of Covid-19 cases attributed to children of schoolgoing age (5 to18 years), according to the World Health Organization (WHO).

"Seven months into the pandemic, we must be very clear about the gravity of this crisis: we are at risk of losing a generation," regional director for Unicef in Eastern and Southern Africa Mohamed Malick Fall said in a statement on Tuesday.

"We see lost learning, rising violence, rising child labour, forced child marriages, teen pregnancies and diminished nutrition. A generation of children is at risk, and at the most critical time in our continent’s history. We are at a time of unprecedented population growth."

According to Unicef, reopening schools by the beginning of October this year will give pupils a full term and vastly reduce learning losses.

A third term for learners presents the last chance to recoup learning losses for 2020 and avert the dangers of permanent school drop-outs. Reopening will also reduce losses incurred by both parents and governments.

"Much effort was spent at the start of this pandemic reminding all of the dangers of Covid-19 and necessary precautions. Things have evolved – we now know greater dangers for children lie by being outside the classroom. That message needs to be heard," said Fall.

Most countries in Eastern and Southern Africa have seen the rationale of a phased return to schools, starting with exam classes in countries such as Botswana, Eritrea, Eswatini, Madagascar, Somalia, Zambia and, recently, Malawi and Zimbabwe.

Bigger countries with larger Covid-19 caseloads and higher pupil populations, such as South Africa, have reopened schools for all grades since the end of August.

By: Reuters    Updated 6 hours ago