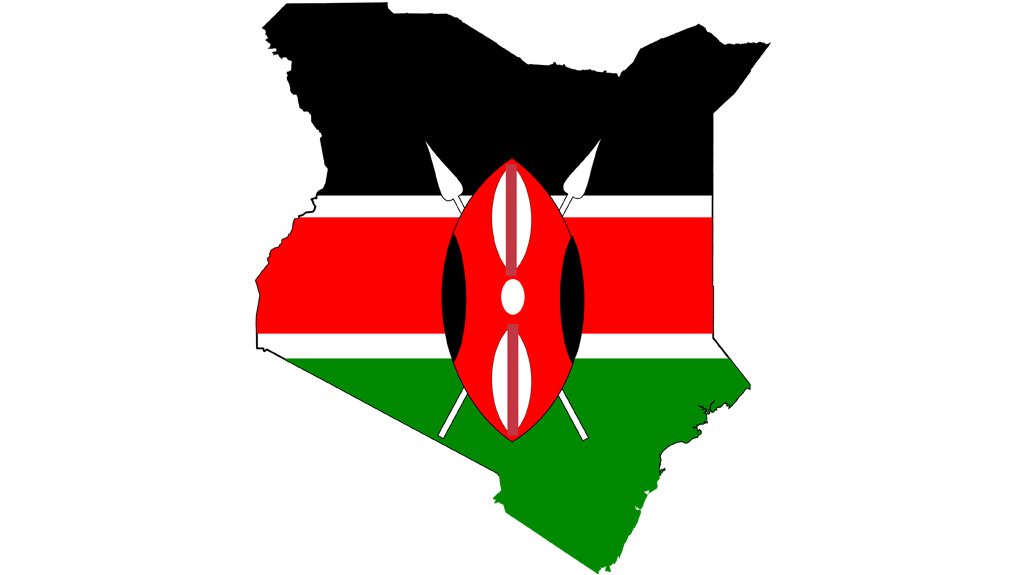 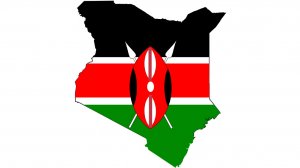 The case is the first time individuals in the East African nation have been charged over a power blackout, said Danstan Omari, a lawyer for the accused.

Kenyan homes and businesses were plunged into darkness on January 11 after a high voltage transmission line connecting the capital Nairobi to a generation plant broke. Power was restored after several hours.

The firm blamed the outage on the collapse of some towers supporting a high voltage line, but police opened an investigation, saying some executives had neglected their duties, leading to the collapse of the towers.

Prosecutors accused the three of sabotage and negligence for failing to maintain the towers which support the high voltage lines, the charge sheet showed.

They were also accused of failing to take any action after damage to the towers was reported to them by members of the public weeks before the blackout.

The three denied the charges and the court freed them on a bond of 1-million shillings ($8,800) each, and set the hearing of the case for the end of next month, Omari said.

Kenya Power said it could not comment on an ongoing court case.

The company is the country's sole electricity distributor and the bulk of its power comes from Kenya Electricity Generating Company (KenGen), which is the main producer.

In May 2020, Kenya experienced a similar nationwide outage after a section of a high voltage power line that transmits power to Nairobi from the Olkaria geothermal power plants, some 75 kms (45 miles) from the capital, broke.

Kenyatta ordered a temporary ban on the trading and exporting of scrap metal, blaming it for rampant vandalism.