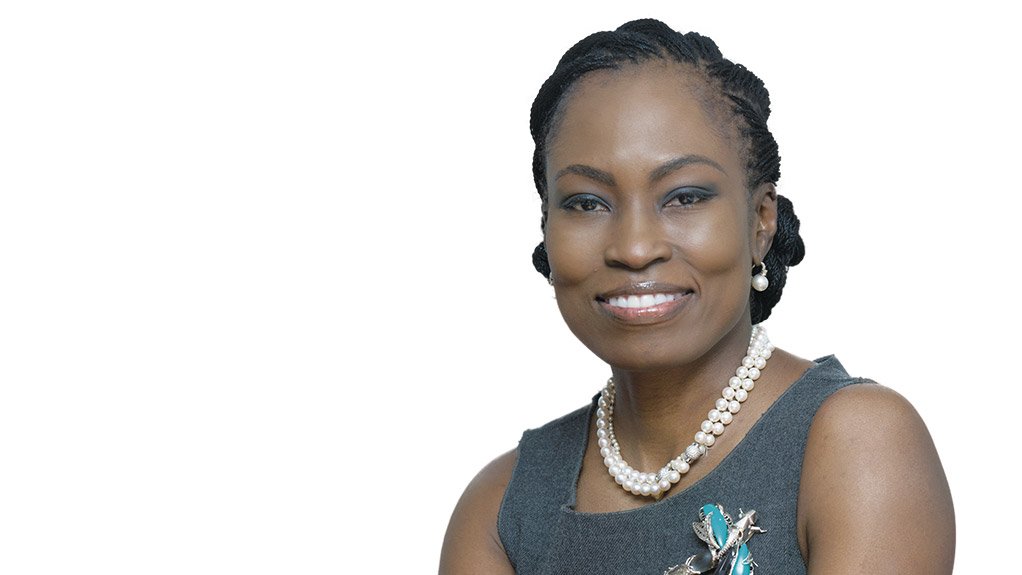 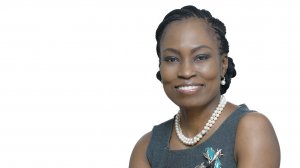 In this opinion piece, Pulane Tshabalala contends that third-party operator access to State-owned logistics group Transnet’s rail network would, among other benefits, result in improved efficiencies, the introduction of superior technologies and the revitalisation of the country’s underutilised freight rail network

In 2020, Covid-19 permeated borders and the global economy reeled, recording an estimated contraction of 3.7% year-on-year. The South African economy was also hard hit. Estimates place gross domestic product (GDP) contraction for 2020 at more than 7% year-on-year, coupled with about three-million job losses. Since the beginning of this year, news headlines have oscillated between the fear of contracting the virus’s highly contagious new strain and the hope of receiving a life-saving vaccine, one-million doses of which landed on our shores at the beginning of this month.

Third-party access could be a game changer for the railway industry – if implemented correctly. PPPs with Transnet would amplify the core network capacity, improve efficiencies, introduce superior technologies and revitalise South Africa’s underutilised and extensive freight rail network. It could also create built-in safety mechanisms to increase accountability and oversight, making freight rail transport predictable and reliable. The efficiencies resulting from greater competition would dramatically reduce South Africa’s overall logistics costs – currently among the highest in the world, at 18% of GDP, compared with 9.9% of GDP in the US – and could establish a globally competitive logistics supply chain system in this country.

To meet the President’s fast-approaching implementation deadline, government could direct Transnet to sign access agreements under the terms of the Rail Safety Regulator. This would grant third-party operators immediate access to the railway network. In my view, however, the way forward is more complex than originally anticipated. Besides, there are far too many unknowns to assume that open access will yield the intended benefits.

In principle, equitable tariff rates should be determined by a government-empowered independent regulator. For instance, in Australia’s privatised railway system, both private operators and the network owner adhere to centrally regulated tariffs.

The absence of a mechanism to ensure equitable access tariff pricing means the industry will have to wait until the Economic Regulation of Transport Bill is passed. This aims to establish a single transport economic regulator for all modes of transport, and may take up to 18 months to ratify. I believe it is worth the wait.

In the interim, private operators should focus on maximising their chances of future success for themselves and their customers.

Firstly, private operators and Transnet could enter into performance-based buy-to-lease-back contracts. Transnet’s balance sheet would, in turn, receive a desperately needed cash injection which, if used to upgrade and maintain the moribund rail network, could allow more trains to run at improved cycle times. This would improve network utilisation, and drive up profitability for both the network owner and operators.

Secondly, the container transport value chain requires targeted and systematic optimisation by both private and public operators – from the moment a ship docks to container delivery at the end-customer. This process should take 96 hours or less to complete, but currently takes up to 150 hours. Additionally, Transnet Port Terminals records a low 14 to 15 gross crane moves per hour. To improve the domestic rate to the global average of 26 to 32 gross crane moves per hour, we should mirror already-established international best practices. This would accelerate ship turnover rates at the ports and significantly reduce costs.

Demonstrating improved efficiencies would lend credibility and reliability to a third-party access system, and may catalyse government’s medium- to long-term road-to-rail strategy. It would certainly reduce strained budget allocations for road repairs and maintenance, as well as alleviate congestion, lower greenhouse-gas emissions and improve overall safety, with fewer road fatalities.

This upgraded environment will establish freight rail as the dominant mode of long-haul transport, while road freight takes over the more lucrative short-haul movement of goods once they reach the intermodal terminals.

I remain optimistic that granting private operators access to the core railway network will eventually reinvigorate rail-support subindustries in the ghost towns of Denver, Brakpan and Isando, to name a few. This could see locomotive manufacturing facilities – such as the Gibela factory, in Ekurhuleni, and subcomponent parts suppliers, sleeper manufacturers, overhead traction equipment companies and others – reinvest in production as demand rises in tandem with increased railway activity.

This paradigm shift away from State-owned and run companies towards mutually beneficial partnerships should be encouraged by all stakeholders. This would see South Africa secure economic transformation, and its citizens gain economic emancipation through job creation. Simply put, we cannot ignore the inextricable link between efficient, open railway access and potential economic output. Third-party access could be a resounding success if all stakeholders put their shoulders to the wheel and work towards attaining greater efficiencies in the short term.

I believe that, in the near future, South Africa could establish itself as the rail manufacturing hub for the North-South Corridor project within the Southern African manufacturing and maintenance value chain. This would cultivate greater intra-Africa trade and realise the vision of an integrated market on the continent, as envisaged by the newly established African Continental Free Trade Agreement.

Tshabalala is founder and MD of Mirai Rail Corporation – Pulane.Kingston@mirairail.Africa

Former African National Congress MP Cedric Frolick told the judicial commission of inquiry into State capture that it would have been improper for Parliament to conduct an investigation parallel to one conducted by a Chapter 9 institution. He said, "The dilemma we were sitting with was that, if we intervene in this process by the Public Protector, you could arrive at the same conclusion that Parliament opened a parallel investigation and came to a different conclusion than the Public Protector and that, for us, would have meant we were second guessing the report." →