The issue of agricultrual land: Gwede Mantashe and the NDP 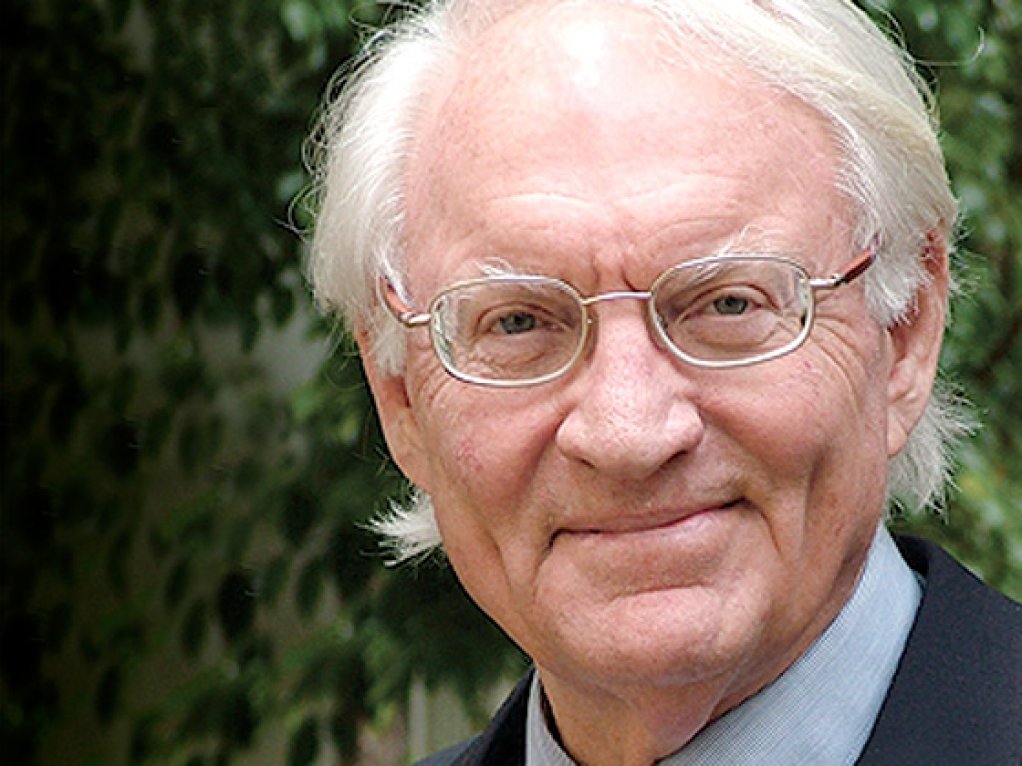 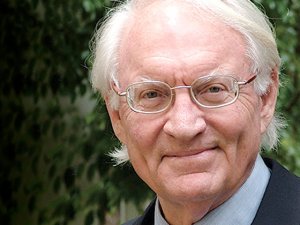 We devoted a previous Insight to President Zuma’s speech at Davos; and we did so because we welcomed the fact that he put the National Development Plan at the centre of government policy. It was important also because the speech was actually addressed to the South African participants in Davos rather than to an international audience. So it really was a promise to the South African people of the African National Congress' (ANC’s) continued commitment to the National Development Plan.

Within days of that speech, ANC Secretary General Gwede Mantashe, after a meeting of the National Executive Committee, announced ANC plans to limit agricultural land ownership and to ban ownership of land by foreign nationals.

The harm done by government statements over the past couple of years in respect to the ownership of land and in particular agricultural land has already done South Africa incalculable harm – and Mantashe’s announcement simply added to this. The fact is that his comments were in direct conflict to the National Development Plan and its detailed proposals in Chapter 6. The NDP deals in considerable detail with agriculture, the question of land redistribution and the encouragement of new (black) farmers, and it does so in a sensitive and yet logical and effective way.

Obviously, Chapter 6 can’t be reproduced here but it is on the NDP’s website and should be read. However, to quote the principles underlying the model that the NDP has adopted.
Enable a more rapid transfer of agricultural land to black beneficiaries without distorting land markets or business confidence in the agribusiness sector.

The fact is that farming communities all over the country accept the challenges of the NDP’s goals and are willing to work with government in implementing them. But what they experience is a very real indifference on the part of government. Moreover, remarks like those of Mantashe have drastic negative consequences for South African agriculture. Firstly, they discourage any foreign investment in the agricultural sector – and affect investment in the country generally because property rights are clearly at risk.

Secondly, local farmers in significant numbers want out. And thirdly, the sons and daughters of farmers for whom a farming career would be natural and logical choose other careers. And fourthly, South Africa – from having been a food exporter is now already an overall importer of food – will be at the sticky end when food security hits us in ten years time.

Hanging over South African farmers and the agricultural sector with its high levels of job creation, valued exports and long-term strategic importance, is the spectre of Zimbabwe – once the bread-basket of Southern Africa.

Other governments attach the highest priority to farming. The ANC government, by contrast, treats it with disdain.