The Health of the People Must be the Supreme Law

The Health of the People Must be the Supreme Law 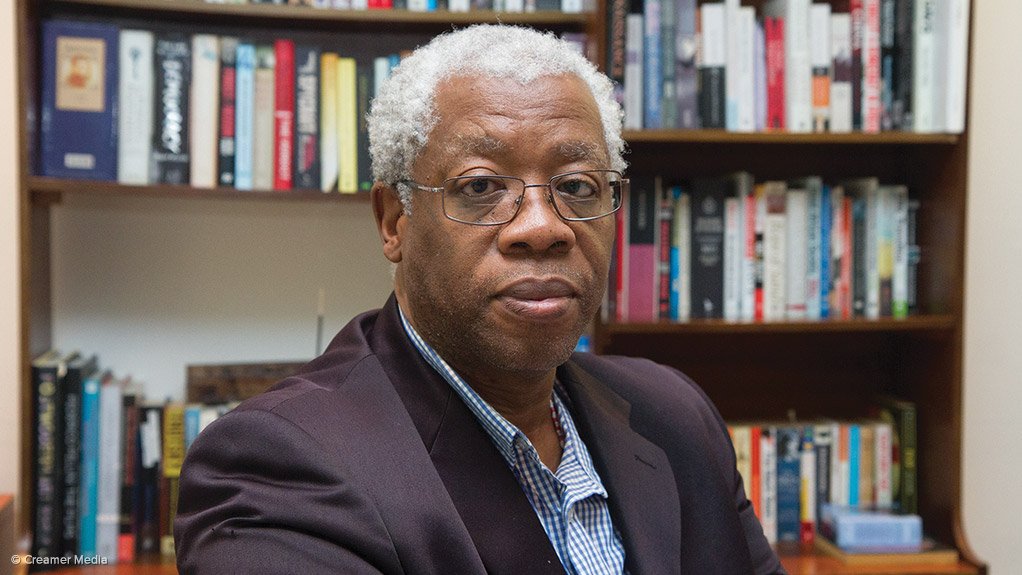 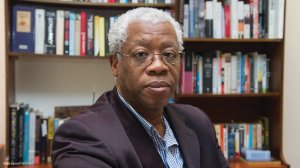 Unfortunately, some among us, usually in defence of opening the economy, seem to think that adopting Cicero’s logic is about electing to have citizens dying of hunger when there is an insistence that health and safety must be the primary logic which inform economic decisions. In my view, the debate about health versus the economy is both a farce and a non-debate.

Because no one is calling for a permanent lockdown, this debate should not arise. What should arise, however, are questions about the principle that should inform the re-opening of the economy. In other words, it was always a given that economic activity would have to resume at some point.

In other words, while there are many considerations that will inform responses to the social and economic impact of the virus, the physical health of the people must be the primary consideration. This logic must, in short, inform the measures that must be taken by businesses to ensure that, as economic activity resumes and schools are -re-opened, the exposure to infection on the part of workers and learners is as close to zero as possible.

Therefore, it must never be the case that considerations other than the health of the people, pressure from capital for instance, become the overriding principle as I suspect was the case when President Cyril Ramaphosa announced the decision to move the lockdown from level 5 to level 4. Notwithstanding the information at my disposal, I still hope that my suspicion is wrong because, if it isn’t, we run the risk of selecting only the scientific evidence that supports what we have already decided we want to do.

So, did the president and the government make the right call in the decision to re-open the economy?

The Coronavirus is a threat to national security in both the broader and narrow sense. In the narrow sense, the president must have been sensitised to the possibility of the impact of the virus imposing a climate of political instability on the country as hungry citizens begin to engage in violent protests.

Last week, RT - the Russian 24-hour international news channel, ran a story about ‘widespread’ protests across South Africa. While the story is largely a work of fiction, the intelligence community must, I assume, be worried about this fiction becoming reality as starving citizens begin to protest against the impact of lockdown measures. The decision to extend a grant to the unemployed, as well as, the decision to increase the quantum of social grants for children and the elderly is not only an economic response to the impact of the virus, but is a socio-political response too. The alternative is a perfect storm of Covid-19 infections and a popular revolt in protest against the social and economic impact of lockdown measures.

Therefore, the socio-political and economic response is necessitated by two other factors: First, there are many who are middle class whose economic position is going to become increasingly precarious as the virus continues to destroy lives and livelihoods in a country already devastated by inequality, poverty and unemployment. In this regard, the imperative is to obviate a perfect storm of discontent - the discontent of workers, the working poor, the poor and the middle class. Second, we are getting closer and closer to the 2021 local government elections. Need I say more?

In the end, we must work towards creating a society in which natural disasters are not made worse by the abundance of greed and a dearth of human compassion. We must accept that South Africa is the most unequal society on the planet because, for too long, we have fought quite bravely against changing the logic that governs our economy. We must accept that inequality is man-made. It is not a product of nature. While I think it is in the nature of the capitalist beast to privilege profit over people, I hope this pathology will be less visible as the world grapples with the Coronavirus.