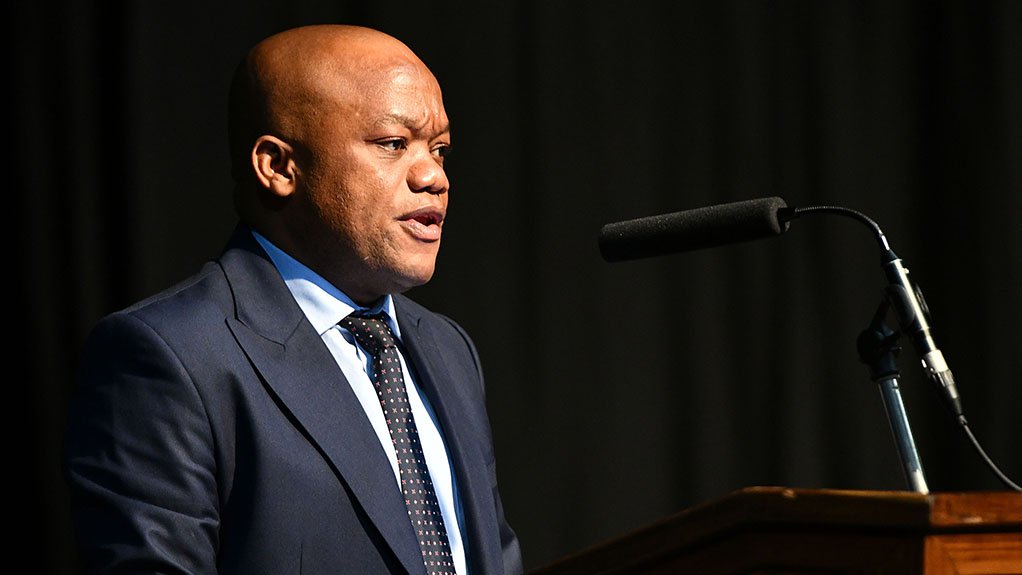 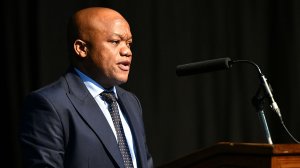 "The damage is huge," KwaZulu-Natal Premier Sihle Zikalala said on Monday while visiting areas affected by heavy rains and flooding over the weekend.

The premier and members of his executive council, along with eThekwini Mayor Mxolisi Kaunda, visited parts of Durban to determine the extent of the damage caused by the flooding.

They visited the Bluff in the south of Durban, as well as uMdloti, La Mercy, Seatides and Tongaat, where residents had to be evacuated after heavy rains caused damage to homes and infrastructure.

"We are thankful that in these areas no one was reported to have died, though we have received one body which could be ascribed to be caused by these floods at our Phoenix mortuary," Zikalala said.

The premier visited areas to view the extensive damage caused to infrastructure, including roads being washed away.

Among the roads affected is the M4, which had been closed after April flooding damaged a bridge in La Mercy.

The April flooding left more than 400 dead and 40 000 people displaced, with billions of rands worth of damage caused to homes and infrastructure.

"The road is severely damaged between La Mercy and Seatides. It’s impossible to use," said Zikalala.

He added that efforts would be made to have the road reopened in the coming days. However, it could take another month before repair work to the bridge was completed.

Other infrastructure damaged included a water treatment plant in uMdloti.

On Sunday, Kaunda visited the plant to assess the extent of the damage, saying it would affect water services to the area.

At a media briefing on Sunday afternoon, the mayor said the municipality had not yet received a comprehensive report on the impact of the latest heavy rains.

However, several roads had been damaged and had to be closed. Hundreds of people were evacuated and placed in centres across the province, News24 previously reported.