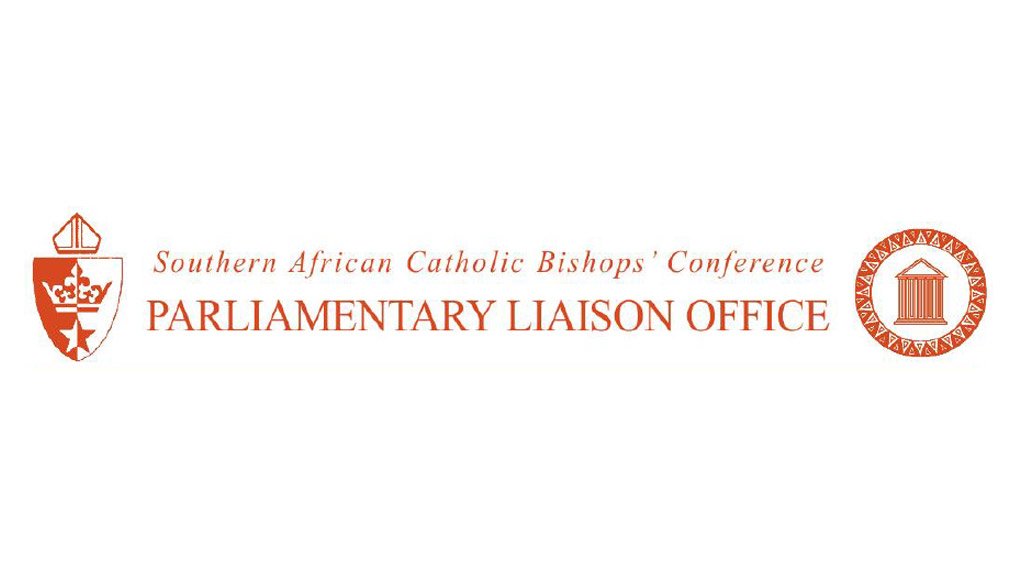 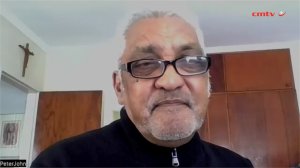 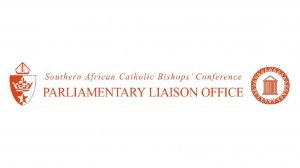 Over the weekend of 29-31 July, the ANC held its 6th National Policy Conference at Nasrec, Gauteng. These conferences are meant to be held approximately thirty months into every administration’s term of office, but this time round the COVID pandemic delayed the conference.

Since the ANC is the governing party, and its decisions are likely to translate into national policy, they deserve close scrutiny. Before the conference, Stephen Grootes wrote as follows: “While the ANC’s policy conference is officially about the battle of policy ideas, there are strong indications already that the power contest(s) will overshadow debates around ideology and delivery. And yet, the policy documents published by the party ahead of its conference are important, as they give an indication of what officially the future direction of the party could be.”

As the premier financial development institution in Africa, the African Development Bank acknowledges that climate finance is crucial for the continent to be able to adapt to the growing impacts of climate change. The Bank committed to provide $25-billion as climate finance by 2025. Given that adaptation is Africa’s priority, the Bank further committed to ensure that at least half of its climate finance is allocated to adaptation. In this regard, the African Development Bank, through the Africa Adaptation Acceleration Program (AAAP) – a joint initiative with the Global Center on Adaptation (GCA) – aims to mobilize $25-billion to scale up adaptation action in Africa, half of which will be delivered by the Bank and the remaining half will be mobilized through partnerships with GCA and others. →