The Al-Bashir judgment and the rule of law 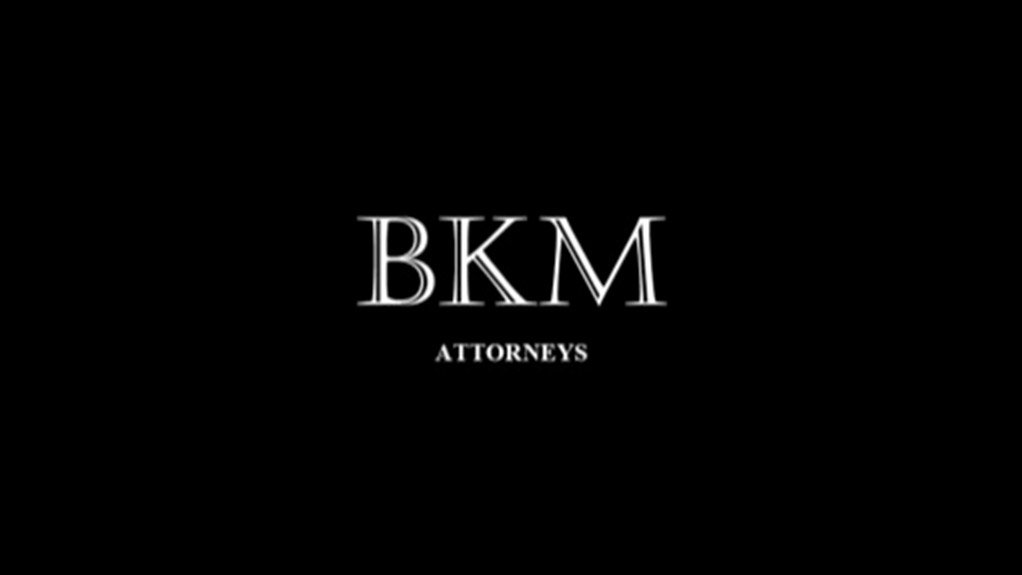 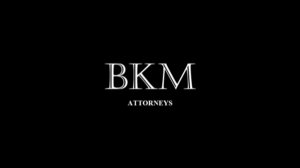 Earlier this month, the High Court in Pretoria ordered the arrest of Sudanese President Omar Al-Bashir. President Al-Bashir visited South Africa to attend the African Union (AU) Summit on Saturday, 13 June 2015. On Sunday, 14 June 2015, the court heard an urgent application brought by the South African Litigation Centre (SALC) in which the South African government was required to arrest him because it is a party to the Rome Statute.

A warrant for President Al-Bashir’s arrest, issued by the International Criminal Court (ICC) in March 2009, was for various crimes against humanity involving pillaging, murder, extermination, forcible transfer, torture and rape against thousands of civilians in Darfur. Thereafter a second warrant for his arrest was issued by the ICC for the crime of genocide.

The State opposed the urgent application but expressed that it was not ready to argue the matter. Judge Hans Fabricius allowed the matter to be postponed to the following day to allow the State to prepare and file their answering affidavit.

To ensure that President Al-Bashir did not leave until the court made a finding, the SALC obtained an order that all points of entry and exit in South Africa prohibit his departure. However, while the matter was being heard the next day, President Al-Bashir managed to leave the country.

Please do not hesitate to contact us on +27 11 788-0083 should you have any further enquiries or email enquiries@bkm.co.za.

In a media statement dated 30 November 2022, the South African Revenue Service (“Sars”) stated that they are encouraging all taxpayers who may be in default on their tax affairs to approach Sars via the Voluntary Disclosure Programme (“VDP”). By coming forward willingly, said taxpayers will receive the help and advice from Sars to expedite their compliance. Sars further stated that: →