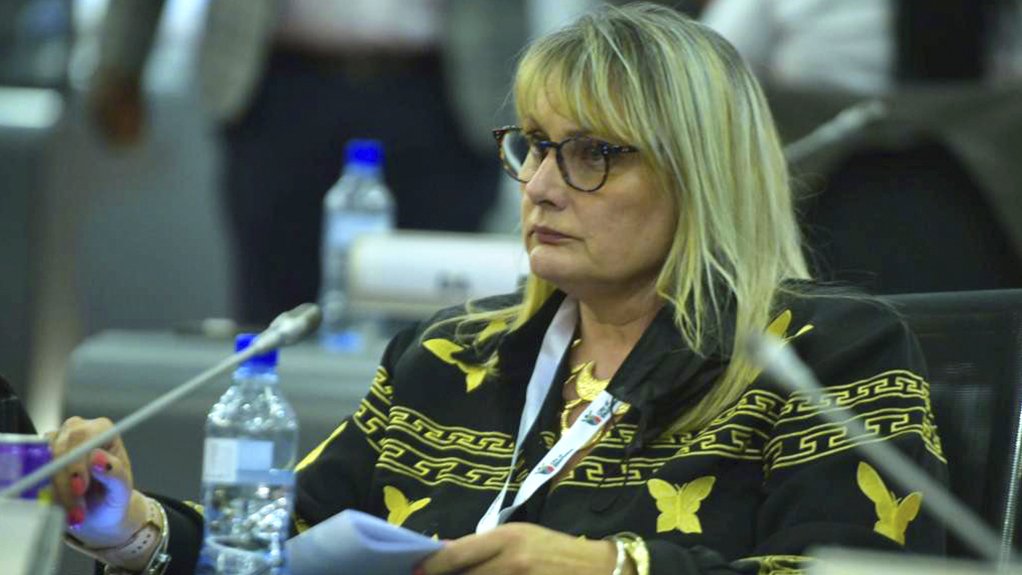 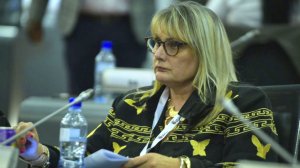 Ekurhuleni Mayor Tania Campbell told Tembisa residents on Friday that an aggressive debt rehabilitation programme will allow them to write off 50% of historic service debt.

Campbell promised residents that their grievances were being addressed.

She said the issue of tariffs would be evaluated on a case-by-case basis.

The services that qualify for the 50% debt relief are rates, service charges, interest and other costs.

The scheme is available to Tembisa residents until March 31, 2023.

The City has also promised to immediately rectify issues in the billing system.

“We want to assure you that the issue of incorrect billing is being resolved. We will also ensure that the bills of water, sanitation, rates and taxes are separated from the electricity bill,” said Campbell.

The City is also reviewing the indigent policy to ensure that all residents who qualify for a subsidy can be assisted.

No disconnections will be processed while the City deals with the indigent applications for the next 90 days.

A two-week service delivery open day will be hosted by the City of Ekurhuleni – encompassing the Departments of Finance, Health and Social Development – to assist all residents with indigent applications.

Campbell promised residents that the City would also increase the property value threshold for qualifying indigents so that more residents could qualify.

Tembisa residents will no longer pay for the administration and delivery of cut-off notices as the City will introduce an SMS system for notifications.

Campbell urged all residents to register on the Siyakhokha online portal to start receiving the notices.

She went on to promise residents 27 wheely bins on August 8 to curb illegal dumping in Tembisa.

A long-term commitment to the building of a recycling plant was mentioned by the mayor, which would create employment opportunities for the community.

The City of Ekurhuleni will continue to provide 50 kW of free basic units.

She explained that the free 100 free kW units fell outside of the City’s jurisdiction but the mayor promised engagement with National Treasury to increase the amount of free basic units allowed.

Addressing customer care issues, Campbell said there would be no more “lunch close-downs”. Municipal offices will operate from Monday to Saturdays.

“The issue of unprofessional staff behaviour is receiving my urgent attention. I have instructed the administration to investigate incidents of bribery, corruption and collusion with the so-called lawyers who are stealing your hard-earned money. We pay these officials to do their work, and we expect them to do their work to assist you, and they will be helping you going forward,” she assured residents.

The customer centre building was burnt down during the protests.

A  new facility has been identified to ensure that the services continue.

The mayor appealed to residents to assist in protecting municipality infrastructure.