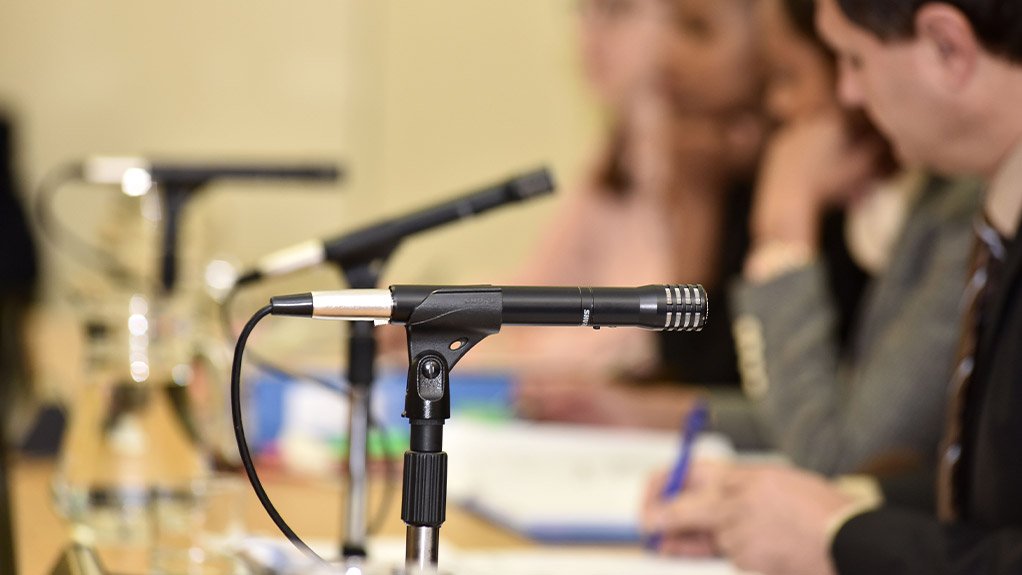 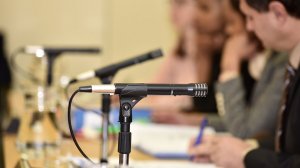 In this proposed transaction, Capitec Bank Limited (Capitec) seeks to acquire Mercantile Bank Holdings Limited (Mercantile Bank), which will pave the way for Capitec to enter the business banking market.

Mercantile Bank, a registered bank-controlling and investment-holding company, is a wholly owned subsidiary of Caixa Geral de Depositos, S.A. (CGD). CGD is a Portuguese Bank owned by the Portuguese Republic.

Mercantile Bank provides business and commercial banking services. It also has a private banking offering. It banks with a specialised range of secure and user-friendly products and services such as electronic banking, borrowing solutions, investment and insurance solutions.

CDG’s sale of Mercantile Bank is as a result of the economic difficulties experienced in Europe following the 2008 global credit crisis. Several European countries (including Portugal) received economic assistance from the European Central Bank and were required to implement changes to sustain their recovery.

By decree of the Portuguese Finance Minister (and for Portugal to make payments to the EU) a recapitalisation plan was approved by the European Commission. The proposed transaction is a result of, and part of, the plan.

Capitec was selected by the Portuguese government as the successful bidder after approximately 60 expressions of interest from foreign and local bidders were initially received.

A company specialising in corporate and industrial cleaning admits to collusive tendering in relation to a 2016 South African Social Security Agency (Sassa) tender – and has agreed to pay an administrative penalty (a fine) of more than R40-thousand.

Greensweep Consortium (Pty) Ltd (Greensweep) and Quintax 31 CC (trading as Quintax Cleaning Services) became the subject of an investigation when Sassa lodged a complaint with the Commission in January 2018.

It had been alleged that Greensweep and Quintax entered into an agreement to fix prices and tender collusively when responding to a tender in the North West province. The Commission found that the companies had engaged in discussions and exchanged information with each other regarding the tender. In particular, the investigation found the following:
Greensweep did not set its price independently.  It accepted a cover price from Quintax;
Greensweep agreed to submit a high bid based on prices prepared by Quintax, to let Quintax win the tender (the tender was awarded to Quintax);
Bid documents for both companies had been completed by the same person; and
Both companies’ contingency plans were the same and had been prepared by the same person.
Greensweep admits that it entered into an agreement with Quintax to submit a high bid to let Quintax win the tender. As part of its settlement with the Commission, the company agrees to pay an administrative penalty of R40 300.59.

It also agrees to implement and monitor a competition law compliance programme to ensure its employees, managers, directors and agents do not contravene competition law in future.

The Tribunal will consider the settlement between Greensweep and the Commission and will decide whether to make it an order of the Tribunal (whether to approve it).

A furniture removal company - which admits to price fixing involving the e-toll levy charged to customers transporting goods on Gauteng highways - will approach the Tribunal to confirm its settlement with the Commission.

Crown Relocations (Pty) Ltd has agreed to pay an administrative penalty (a fine) of R240 647.05 in terms of the settlement.

The company has also agreed to implement and monitor a competition law compliance programme and has undertaken not to contravene the Competition Act in future.

The case stems from a Commission investigation launched in early 2017 into allegations that several furniture removal companies and the movers’ association to which they belong had fixed the e-toll levy imposed on customers.

The Commission maintains that eleven (11) furniture removal companies met in 2014 under the auspices of the Northern Provinces Professional Movers Association of South Africa and agreed to impose a R350 levy on each quote, when transporting furniture along Gauteng e-toll roads. It says the purpose of the agreement was to pass e-toll costs on to customers. It also says the agreement had been in existence since 22 January 2014 and had constituted price fixing

J&H Furniture Removals (Pty) Ltd (J&H) and Majorshelf 35 (Pty) Ltd (Majorshelf) will ask the Tribunal to confirm their respective settlements with the Commission, in which they admit to having colluded in respect of separate government tenders.

J&H admits it had engaged in three instances of cover pricing in relation to tenders issued by the Department of Health, the South African National Defence Force and one municipality.

In terms of its settlement with the Commission, J&H has agreed to: pay an administrative penalty (a fine) of R57 859; circulate a summary of the agreement to its employees, management and directors; refrain from contravening the Competition Act in future; engage in competitive bidding in future; and develop, implement and monitor a competition law compliance programme as part of its corporate governance policy.

Majorshelf has agreed to similar points in its agreement with the Commission. It has also agreed to pay an administrative penalty of R18 144.00.

The Tribunal will consider the two respective settlements and decide whether to confirm them (make the settlement an order of the Tribunal).

Settlements previously approved by the Tribunal in the same case involved the following:

A long-running dispute between Protea Automation Solutions (Pty) Ltd (Protea) and the Invensys Group and EOH Group – dating back to April 2011 – continues in the Tribunal.

Protea claims that the Invensys Group and the EOH Group have contravened competition law, in that an exclusive supply agreement between the two companies is an abuse of dominance.

Protea referred its complaint to the Commission on three previous occasions.  Each time, the Commission issued notices of non-referral (declined to prosecute). Protea then approached the Tribunal directly. The third (and amended complaint) is currently before the Tribunal.

In its response, Protea claims that the second complaint referral was dismissed without a full consideration of the merits and evidence being led by any of the parties, entitling the Invensys Group to a final judgment in their favour.

Invensys Ltd (PLC), Schneider Electric Systems (UK) Ltd (Invensys) and Eurotherm Limited (Eurotherm) form part of the Invensys Group of companies. Invensys is responsible for the management of sales and distribution of components (produced by entities within the Invensys Group) used in industrial automation and control systems worldwide. Eurotherm manufactures control and automation componentry branded under the Eurotherm brand.

Protea is part of the Protea Group of companies which markets, installs and maintains certain equipment in the oil and gas, pharmaceutical, food, and beverage and power utility sectors throughout Sub-Saharan Africa. The Protea Group is also an electronic communications solutions provider, focusing on broadcast, multimedia, communications and measurement solutions for the telecommunications, military and regulatory sectors.

As the country enters alert Level 3 today, the Department of Home Affairs continues to balance the need to offer access to enabling documents while ensuring that our employees and people visiting our offices interact in a safe environment. During alert Level 3, the Department of Home Affairs will provide marriage services and receive requests for late registration of birth, by appointment. This is in addition to the services rendered in level 4, namely:  →