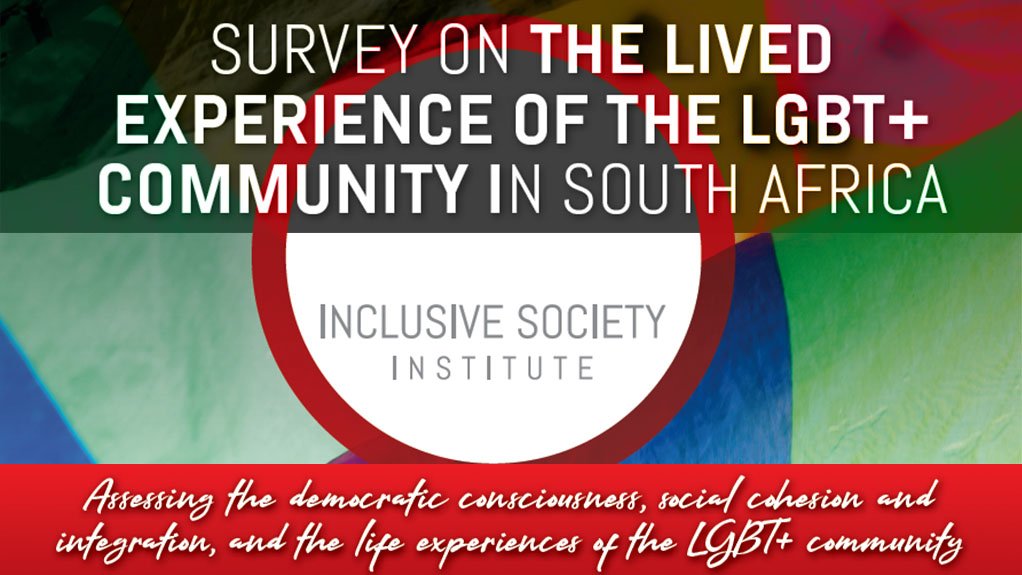 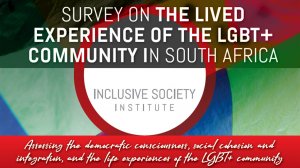 An assessment of the democratic consciousness, social cohesion and integration as well as the everyday experience of the LGBT+ community in South Africa has made several findings that require urgent and sustained attention from both public policymakers and broader society.

The survey findings suggest material ongoing disparity between the guaranteeing of the rights of the LGBT+ community in existing legal frameworks on the one hand, and the practical implementation and execution of those rights in both the public and private spheres on the other. To this end, it is proposed that the authorities embark on a systematic programme to sensitise both the civil service and the broader public to their legal obligations towards the LGBT+ community, but particularly also to the need for an ethos of inclusivity and solidarity.

Specific recommendations are as follows:

The concerns raised in this survey have compelled the Inclusive Society Institute to deepen its research into, and develop potential programmes to help deal with, the causes of the obstacles facing the country’s LGBT+ community.

Report by the Inclusive Society Institute