#StopXenophobia in all its guises!

#StopXenophobia in all its guises! 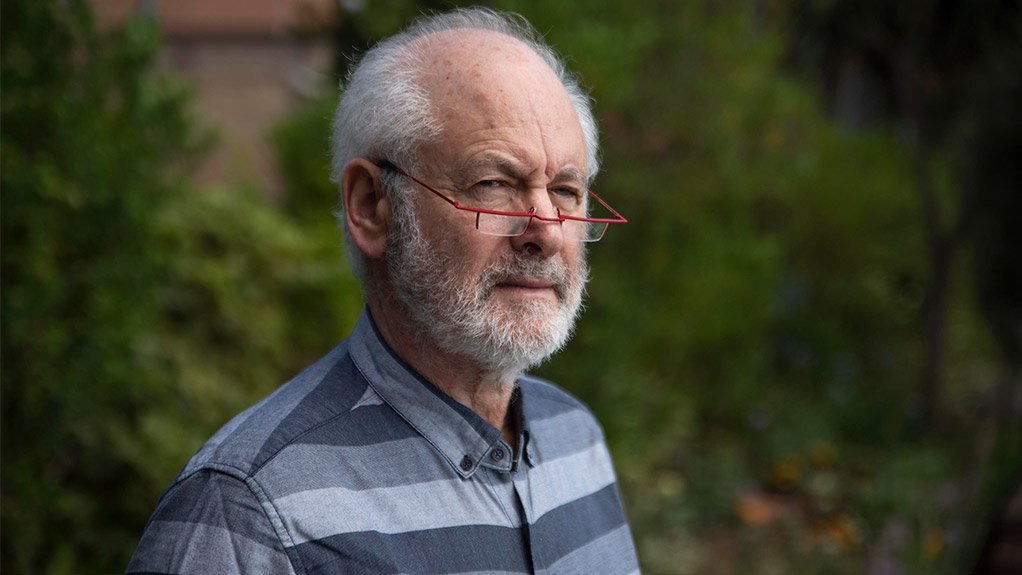 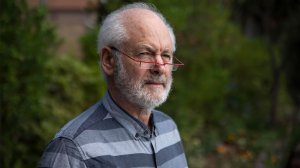 Far from abating, the xenophobic climate in South Africa may be heightening as multiple social and economic crises increase impoverishment and inequality. Such conditions usually create spaces that are exploited by left and right forms of populism, in a situation where democrats and organised forms of the left are generally weak.

The false recourse to legality

Let us dispose of one or two questions that may superficially appear to be neutral suggestions for why there is concern about the question of foreign migrants in South Africa.  There is continual reference to the need for people to be in South Africa on a regularised basis, implying that there are no objections to foreign migrants who are here on a legally permissible basis.  But is this really the concern?

It is very common to make statements about foreign migrants that apply to those who may or may not have papers, implying foreign migrants in general are or may be bearers of disease, drug dealers and criminals of one or other type.  There needs to be a cleansing, it is suggested, and the language of purification and sanitisation is applied more generally in a way that includes all migrants who are of foreign origin.

But the fig leaf of legality is advanced as the reason for concern, by political parties and others who believe there is a stigma attached to overt xenophobia.  Let us be clear that when it is suggested that foreigners are taking jobs or business those who make these allegations do not make any distinction over how people came into the country, legally, illegally, through porous or very secure borders, with or without valid papers etc.

Many who complain are themselves socially vulnerable people in different ways and because the real targets, those who may have caused their own misery cannot be reached, they attack others, even more vulnerable than themselves.  When shops are burned, and people are driven out of their homes they are not first asked whether their papers are in order and the police are often passive onlookers when this happens.

Those with power, whether political or economic, in fact help to feed into this xenophobic sentiment or in fact initiate the sentiments in order to keep the focus off themselves and direct a hostile gaze towards the vulnerable “outsiders”.

But what does it mean to be in the country legally, when evidence shows that acquiring legal papers may take an inordinate amount of time and even temporary papers may be very hard to come by?  Decisions may be delayed for months and papers are often lost in the official channels while the status of those who are without or waiting for decisions on papers, become ever more vulnerable.  While legality is stressed the mechanisms for achieving a legally valid status are arduous and hardly conform to the spirit of South Africa’s international duties towards refugees. After 1994 South Africa signed a number of conventions and this provided a legal framework for dealing with refugees of various types.  But the official bureaucratic mechanisms for managing the question has never operated in a humane manner, showing little compassion for those who seek refuge, as our freedom fighters experienced when hosted in various parts of Africa in the previous century.

Legality is stressed while it is well known and documented that it is a widespread practice to demand bribes from those who want papers or even those who have papers are asked for bribes. With or without papers, the position of the foreign migrant from the South remains precarious. (Those from the USA, UK, Germany and similar states can sit in safety, dining at posh restaurants in Sandton and similar places).  The migrant who is targeted for xenophobia can be shifted from trading spots unless a bribe is paid or be denied a place to sleep unless she has sex with the person who controls the accommodation. Their papers can simply be torn up or they can be arbitrarily arrested for one or other reason- as has been amply documented.

The attacks on foreign migrants have often got nothing to do with whether they are legally or illegally in a particular location, trading with or without a permit or being treated for illnesses.  Many have papers that are completely in order, but others are incited to attack their presence or their working on spurious grounds, as in the alleged sale of food that is beyond expiry date (shown to be false) or that they do not have proper permits and other allegations that are generally alleged but seldom proved.  Such claims are soon forgotten, only to be revived with one or other variation in the next xenophobic attack.

The association of foreign migrants with disease is a particularly scandalous discourse, practised by Johannesburg Mayor, Herman Mashaba, Minister of Health, Aaron Motsoaledi and former Gauteng MEC Qedani Mahlangu (amongst others) who imply that the overcrowding of medical facilities relates to foreign migrants using these services. Mashaba specifically referred to them as bearers of Ebola. This is said to relate to porous borders allowing people in illegally.  Any foreign migrant will tell one that they would hardly get into a hospital without papers, whether or not it is in fact legally required.

The reference to foreign migrants as bearers of disease has connotations that are part of fascist discourse almost universally, as can be seen in statements of Hitler and Bolsonaro.  In many of our communities it is also an attempt to invoke taboos against admission of those who are “impure” in one or other way and can infect or destabilise the community and create illness that requires various forms of purification. This is highly irresponsible and an implicit incitement to rid communities of unwanted people, either by evicting or killing them.

We are told that the emphasis on migration of foreigners has been introduced into manifestoes because of the high level of concern amongst voters.  No doubt, many of the poor and vulnerable do voice grievances about foreign migrants, instead of focusing on the structural causes of their plight or tackling their own councillors or MPs for their part in allowing such conditions to prevail.

There was a time when freedom fighters used to listen to any such expressions of racism and xenophobia and then carefully explain what the causes of their problems were and that we are all brothers and sisters, entitled universally, to freedom. That was the initial basis for the formation of the ANC, to unite all who belonged to Africa.  That is also the language of the Freedom Charter and the Constitution.    That is not the discourse of the main parties today.  South Africa is supposed to belong to “all who live in it”, in the words of the Freedom Charter, and Africa was supposed to unite, in the vision of the early Pan-Africanists, who had close links with freedom fighters in South Africa.

That duty to listen and not simply write down prejudiced and racist utterances but conduct “consciousness raising” efforts is no more, with politicians who have their eyes on the good things of life.  Today, if the prejudices assist the politicians to retain their positions, they seem to regard that as well and good. There is no longer any fervour about ridding people of prejudices or misconceptions.

The notion of Pan Africanism benefitted the ANC and PAC in earlier times.  It counts for nothing in the ANC today.

We need to continually ask ourselves what type of society we are trying to build, walling ourselves off from the rest of the continent.  Is Trump our model or do we take the various Pan Africanist heroes and heroines of the past as our guides?  Borders are by their nature, artificial barriers between people, continually changing in history.  Freedom in contrast is understood as universal.  It applies to all. It cannot mean I am free, and another is destined to be unfree.

How we treat the Other who happens to come from another country in the South, goes to the core of how we understand our freedom.  South African freedom was never meant to be exclusively for any one person or group of people, but applicable to all who walk in our streets, enter our hospitals, seek work or want to enter schools.

Many of these migrants are Muslims.  Vavi made specific reference to that.  Let those who are Christians remember that Jesus, too, was a migrant.  Bishop Paul Verryn memorably remarked:

Zondo – Some results are already in

A young friend expressed her dismay about what she had seen and read in the media since the release of the final Zondo Commission report. With the recent avalanche of bad news about rising food- and petrol prices, and interest rate costs, the commission had given her some hope. However, the responses she had heard and read in our media made her feel that hope was in vain, or even naïve. I believe that many of the responses that left her desperate came out of too-narrow a focus. When will the first people be in jail? Are they going to pay the money back? Valid questions. However, the commission and its report are not a single event and shouldn’t be judged only by how many convictions flow from it. It is part of a much bigger picture. What is more, we have already seen consequences flowing from the processes leading up to the release of the final report. →