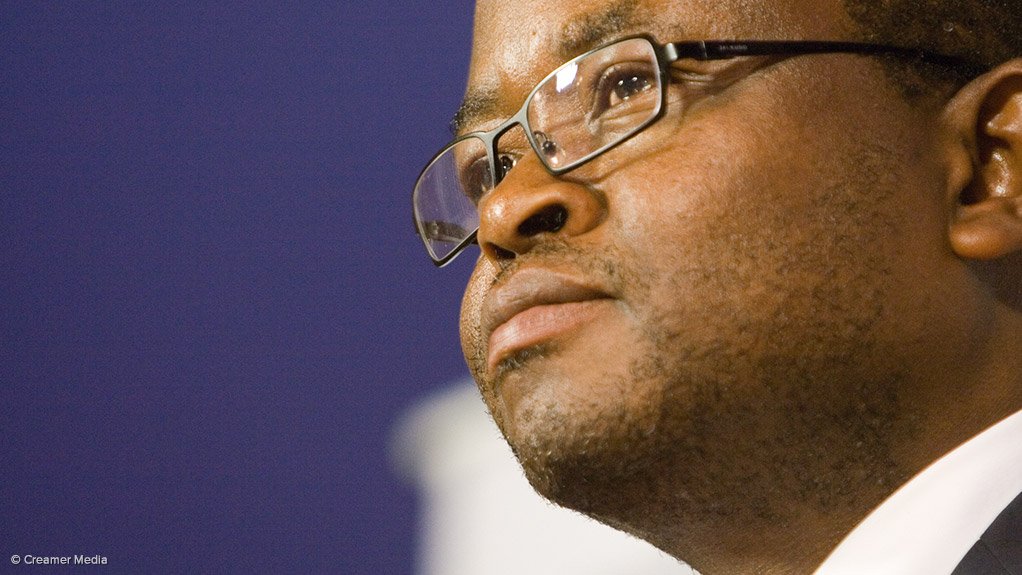 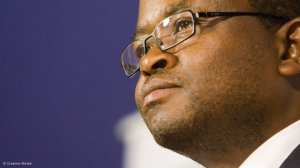 Former CEO of the Government Communications and Information Systems (GCIS) Themba Maseko has announced that he was appointed as the new director of executive development at the University of Witwatersrand's School of Governance (Wits).

Maseko was one of the earliest casualties of the State capture project under former president Jacob Zuma's administration. Evidence at the Zondo Commission concluded that Zuma instructed then-minister in the Presidency Collins Chabane to remove Maseko in 2010.

After serving as a front of resistance to the State capture project, Maseko penned a biography titled For My People: Why I Blew the Whistle On Zuma and the Guptas last year.

Maseko announced that he was appointed to the position at the Wits School of Governance in a Twitter post.

The State Capture Inquiry report found that towards the end of his time at the GCIS, Maseko stood up to attempts by the Guptas to have their way with GCIS and public finances.