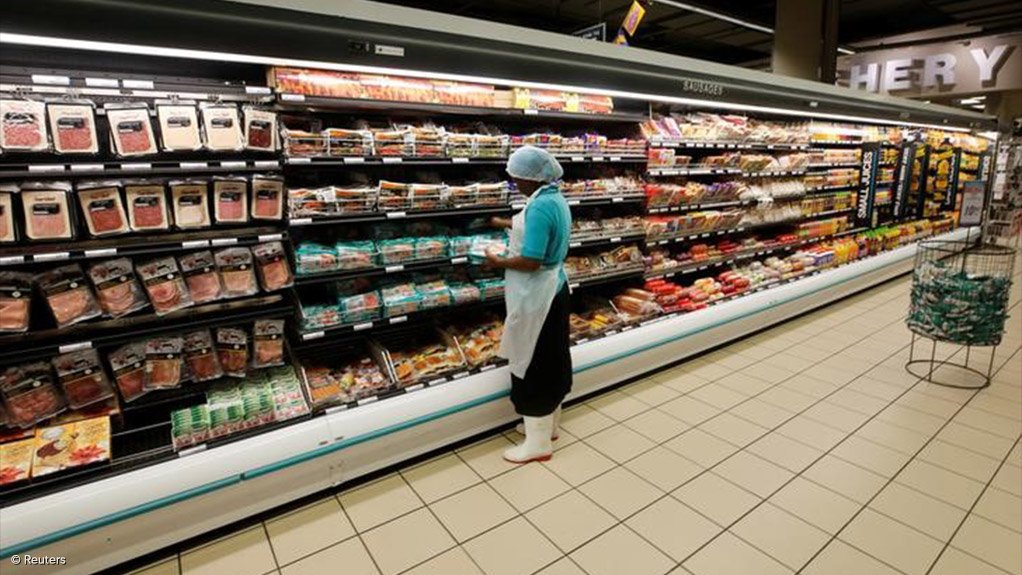 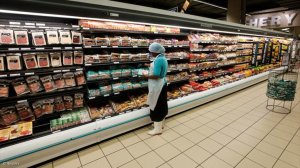 South Africans were told on Sunday not to consume ready-to-eat processed meat as the government identified the source of a listeria outbreak that has killed 180 people as a cold meat product made by the country's biggest consumer foods group.

The meat, known as "polony", made by Tiger Brands unit Enterprise Food and by RCL Foods, would be recalled from stores, Health Minister Aaron Motsoaledi said.

"We advise members of the public to avoid all processed meat products that are sold as ready-to-eat," Motsoaledi said, adding that, due to the risk of cross-contamination, all such foods were a potential health hazard.

"We can now conclude scientifically that the source of the present outbreak is the Enterprise Food production facility located in Polokwane," Motsoaledi told a briefing at the offices of the National Institute of Communicable Diseases.

Tiger Brands said it was cooperating with authorities and RCL Foods said it would suspend all production of its Rainbow Polony brand.

Motsoaledi said although RCL Foods had not been identified as a source of the outbreak, a facility owned by the firm was under investigation. Inquiries were ongoing at a second facility run by Enterprise Foods to establish if it too had contributed.

Listeriosis, the infection caused by the bacteria, causes flu-like symptoms, nausea, diarrhoea and infection of the blood and brain. It poses a higher risk for newborns, the elderly, pregnant women and people with weak immunity.

The outbreak has caused 180 fatalities and 948 reported cases since January 2017.

Tiger Brands spokesperson Nevashnee Naicker said: "We are all extremely concerned by listeriosis – we all want to find the source or sources of listeriosis, together with the government."

"RCL Foods is sharing all results from its testing, both internally and externally, with the relevant authorities," Heath said. "We will continue to take every precaution to safeguard our products as well as our consumers.

South African supermarket operator Pick n Pay said it had withdrawn the products from its shelves. "All fridges and food preparation areas in our stores will now be re-cleaned to prevent any cross-contamination. Recalled meat is being isolated and will be safely destroyed," spokesperson Tamra Capstick-Dale said in a statement.

Kgotso Khumalo, the former mayor of JB Marks Local Municipality, continues to earn a councillor's salary despite being implicated in Covid-19 procurement corruption. The Special Investigating Unit was concerned that no action had been taken against Khumalo despite evidence that he had allegedly facilitated an illegal deal related to Covid-19 procurement. The SIU probed procurement in the North West municipality and found that several service providers were overpaid for services. The unit also found that Khumalo had a hand in facilitating a R1.2-million contract to Potch-Tlokwe Chamber of Commerce.  →