South Africa not winning the fight against corruption, yet – NPA boss Shamila Batohi

South Africa not winning the fight against corruption, yet – NPA boss Shamila Batohi 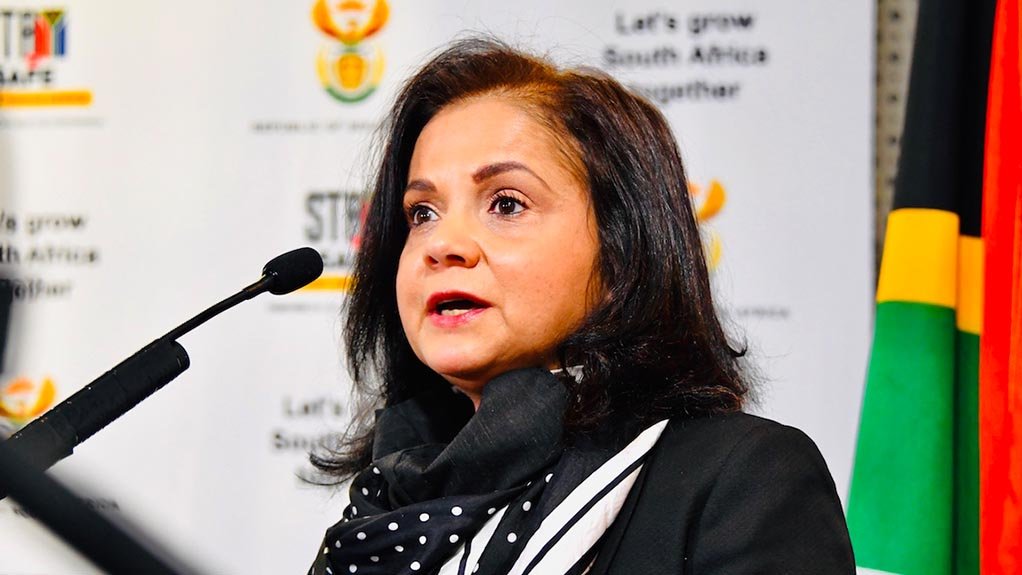 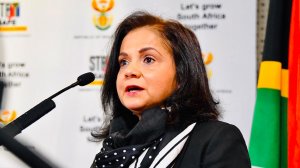 We are not winning the fight against corruption, yet, National Director of Public Prosecutions Shamila Batohi told the Portfolio Committee on Justice on Tuesday.

Asked if they're winning the fight against corruption, Mothibi said:

We have in the past seen there has been a general manner of inaction on the part of law enforcement agencies.

He said all agencies were now working hard to restore the public's faith.

"Where impunity is seen to be condoned, it fuels corruption," Mothibi said.

He said holding those responsible for corruption to account will send a clear message and help to win the fight.

Crux of the problem

Democratic Alliance MP Glynnis Breytenbach questioned whether there were enough investigators and prosecutors.

"That is really the crux of the problem. That is it," Batohi responded to Breytenbach, herself a former senior prosecutor.

"Unless government deals with this [understaffing at the National Prosecuting Authority and Hawks] in a serious way, we are not going to win this fight," Batohi continued.

"We are citizens of this country like you. We want to see these cases come to court and we want to see people being held accountable. We are outraged by what has been going on.

"We are here to fight until the very end."

She said the capacity of the Directorate for Priority Crime Investigation (DPCI, also known as the Hawks) is a "huge challenge, and unless agencies like the DPCI are capacitated, we're not going to win this battle".

"We cannot forget what has happened over the last ten years," she said.

She said in rebuilding the country, the capabilities of the state needs to be reassessed.

African Christian Democratic Party MP Steve Swart thanked Batohi for her candour. "Together, we will win this fight," he said and asked about budgetary implications.

Batohi said the budget allocations they had received were enough to fill critical vacancies, but not all vacancies or to capacitate prosecutors. She said she doesn't expect a budget cut due to the Covid-19 pandemic.

The Portfolio Committee on Justice and Correctional Services on Friday shortlisted 10 candidates for the roles of commissioner and deputy chairperson at the South African Human Rights Commission. The committee called for applications in November last year to fill the two vacancies, after the death of the deputy chairperson of the SAHRC Priscilla Jana, and the end of term of Advocate Mohamed Shafie Ameermia. →