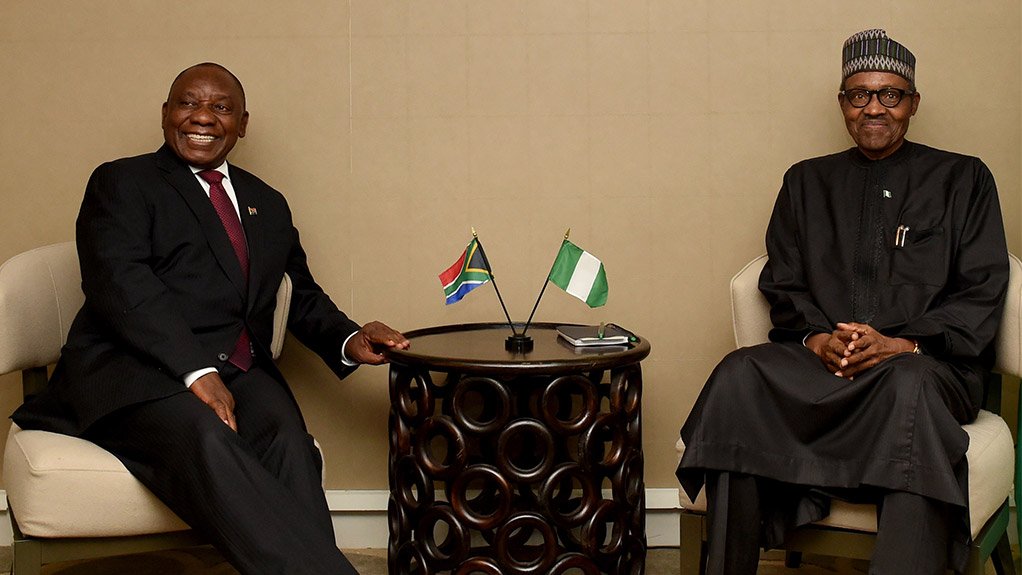 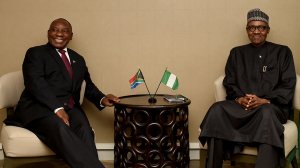 South Africa and Nigeria, the two biggest economies in Africa, should take charge in changing the African narrative to the world through their youth.

This is according to Bobby Moroe, the deputy high commissioner at South Africa's High Commission in Nigeria, two days after the two countries signed the historic Nigeria-South Africa Youth Dialogue for Peace and Security, Youth Development, and Political Participation.

"Both South African and Nigerian youth are ambitious, enthusiastic, energetic, and promising. They are an asset to both countries and the rest of the continent. Many of them are tech-savvy and involved in online business activities through social media," he said.

South Africa's Trevor Noah will this year host the world's biggest music awards show, The Grammys, for the second time. He already made history when he became the first African to host The Grammys in 2018. He followed that up by being one of the presenters at The Academy Awards (Oscars) in 2019.

With so much potential, Moroe said the two African countries were "better placed to deliberately work together to demystify the stigma attached to the notion that Africa is rich with mineral resources, yet remains home to the poorest people... Little has been done to change the current narrative."

He added that the two countries were the continent's leaders in exporting lifestyle and culture trends to the world, but only enjoyed 5% of the share.

"Africa, in general, Nigeria and South Africa more particularly, has always been sources of creativity and inspiration for non-African global designers, musicians, painters and other categories of artists. Yet the continent accounts for only 5% of these industries," Moroe said, adding that this could be changed if the youth came together.

Speaking to journalists after the signing of the memorandum of understanding in Abuja, Nigerian President Muhammadu Buhari said both countries had a combined population of 262-million people with 95-million of those falling under the youth demographic.

But if the youth were not given a starring role, it would create problems for the continent.

"This sizeable youth population may also represent significant problems if we fail to maximise their potential in a world where globalisation and technology are reshaping at breakneck speed," he said.

The Nigeria-South Africa Youth Dialogue was founded on the basis that both countries need a more educated, skilled youth population that's also foregrounded in entrepreneurship and solution-driven.

The Constitutional Court has shut the door on suspended African National Congress (ANC) secretary-general Ace Magashule's hopes of returning to his official duties at Luthuli House. The apex court issued a short judgment on Wednesday, saying that his application for leave to appeal his suspension from the ANC was dismissed with costs. →