South Africa must build resilience to external shocks while decarbonising

South Africa must build resilience to external shocks while decarbonising 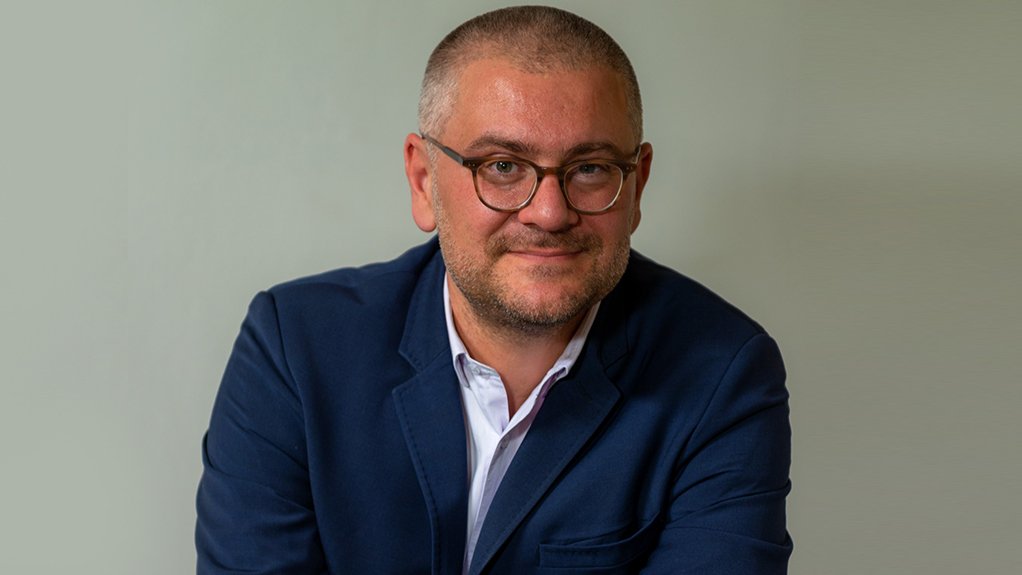 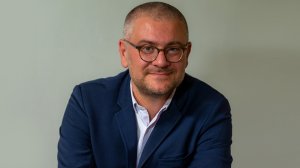 If South Africa were to pursue its own version of a Green New Deal (GND), it would need to decarbonise the economy while building resilience to external shocks and stabilising the economy for all, said Global Institute for Sustainable Prosperity president Fadhel Kaboub on February 25.

He espoused these lofty ideals while speaking at a webinar, hosted by strategic climate change grant-making organisation the African Climate Foundation and climate change and social justice activist organisation Heinrich Böll Foundation, that sought to explore the possibility of a GND for South Africa.

He said resilience to external shocks would be important to sustain equitable economic growth and simultaneous decarbonisation under a GND. The kinds of external shocks that South Africa should be able to withstand would not necessarily only be climate-related but could also be geopolitical or economic in nature.

Kaboub emphasised that a GND should also be transformative in the sense that it should create a much more prosperous, just and equitable economy and society. Most importantly, however, it should be a system that does not encourage growth for its own sake.

“Growth for its own sake is the ideology of a cancer cell,” Kaboub quipped.

He said a GND should be based on achieving macroeconomic goals that include green growth and resilience, but that it should be done in a way that does not bankrupt the country, add to external debt or exacerbate inflation pressure points.

“Designing a GND has to be done with an eye towards taming the sources of inflation pressure points, taming the sources that exacerbate external debt and transforming the structure of the economy – all within the context of decarbonising and building more resilience,” Kaboub said.

GND proposals call for public policy to address climate change along with achieving other social aims such as job creation and the reduction of economic inequality.

The name refers back to the New Deal, which was a set of social and economic reforms and public works projects undertaken by US President Franklin D Roosevelt during the 1930s in response to the Great Depression.

The GND combines Roosevelt's economic approach with modern ideas such as renewable energy and resource efficiency.

Since the early 2000s, and especially since 2018, other proposals for GNDs or similar policies had arisen both in the US and elsewhere around the globe.

A prominent 2019 attempt to get legislation passed for a GND in the US was sponsored by New York Democratic representative Alexandria Ocasio-Cortez and Massachusetts Democratic Senator Ed Markey during the 116th US Congress, though it failed to advance in the US Senate.

The GND was met with widespread criticism over unreachable and unrealistic ambitions, which opponents believed would cause catastrophic damage to the economy and cause large-scale job losses – particularly among the working class.

“Our social and economic problems are rooted in a capital stock – that is our mineral and energy complex – which is highly carbon intensive. The process of decarbonisation implies essentially that this capital stock will become prematurely redundant,” he explained.

Decarbonisation under a GND would require the investment of significant resources into replacing the existing capital stock with a new capital stock.

He said the new capital stock – renewable energy for example – would likely be less labour intensive, thereby eliminating jobs, and the labour that it does demand would be highly skilled – which South Africa is ill-prepared for.

“I think the transition to net zero is being presented to us as though it were a yellow brick road, as though it were something that only has upsides. However, history tells us that economic transformations of this nature are very painful and have many risks associated with them,” Sachs warned.

He further added that no demand stimulus policy could work in South Africa because, even with current low levels of demand across the economy, South Africa is unable to generate enough energy required to sustain any meaningful growth.

“The idea that you can stimulate demand and grow the economy on a sustainable basis is difficult to accept because any accelerated rate of growth will quickly run into energy constraints,” Sachs said.

Meanwhile, Kaboub accused every private sector executive or public official who continued to invest in, or encourage new investment in, new fossil fuels energy infrastructure of either “signing our collective suicide pact because they know what the consequences are” regarding climate change or they were “intentionally duping investors into buying and investing in stranded assets”.

He said the economic consequences of investing in such stranded assets would be felt by all.

Kaboub pointed out that most of the responsibility for climate damage and carbon dioxide (CO2) emissions can be attributed to nations of the northern hemisphere.

“When you look at CO2 emissions since the Industrial Revolution, it's clearly the global North that’s responsible from a consumption perspective, not the global South and not the African continent – even when you take into account more recent developments with China and India, and other emerging countries substantially increasing their emissions,” he noted.

He said the northern hemisphere had a moral and ethical responsibility to pay for the climate debt – not just in terms of monetary transfer and compensation to the global South – in terms of a transfer of technology and skills to enable the transformation of economies such as that of South Africa, which is trapped in the mire of structural deficiencies.

“If we are to prepare for a substantial transformation of the kind that we're hopefully about to experience, then we can't neglect investment in education and technical training,” Kaboub noted.

Sachs pointed out that there were two paths to consider when debating the implications of a GND in South Africa – the potential future cost of inaction versus the definite immediate cost of action.

“The more the distant potential future consequence is, the more difficult it is for people to take it seriously,” he concluded.

Sachs noted that South Africa had suffered a big shock from Covid-19 and other factors that have caused a significant reduction in employment levels, while the country’s fiscal path was leading towards a contraction in public employment.

“Should we accelerate the closing down of the coal sector knowing that that is going to have a huge and immediate impact on employment? The argument that there's going to be greener jobs 20 years from now and that it's a better development path in the long term doesn't help people who are struggling now,” Sachs concluded.