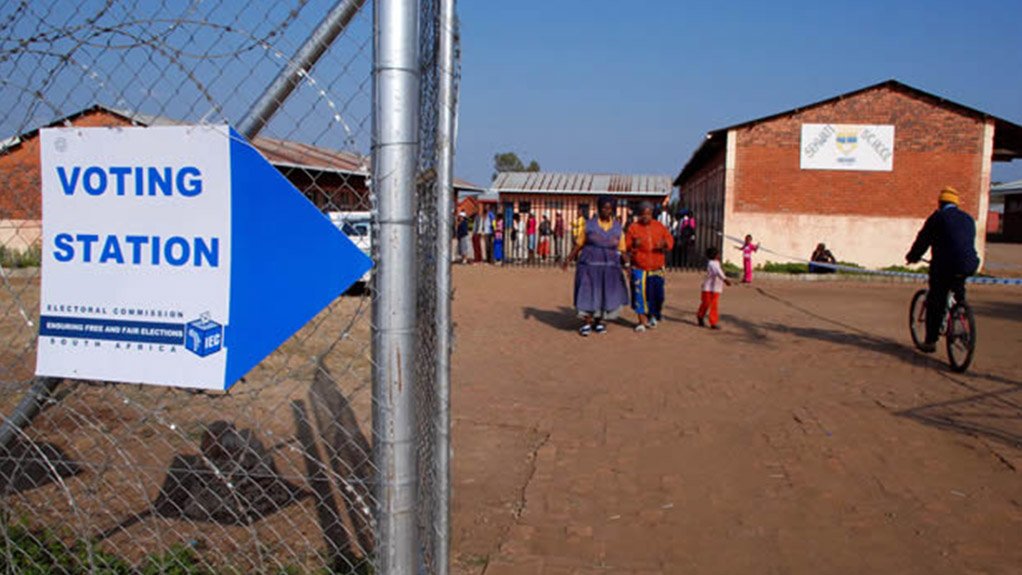 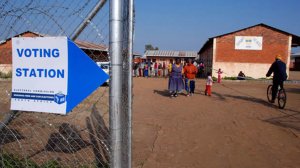 Defence Minister Thandi Modise assured South Africans on Monday that all relevant security aligned departments are prepped to ensure that the local government elections remain safe for all voters.

There will be increased South African Police Services (SAPS) visibility and the South African National Defence Force (SANDF) will be deployed.

Addressing a media briefing organised by the Justice, Crime Prevention and Security Cluster (JCPS) Modise said an intelligence coordinating committee had confirmed that there was no threat and that the country was relatively stable.

“All forms of criminality will not be tolerated before, during and after the elections,” she warned and reminded South Africans that the incitement of violence was a criminal offence.

She said interfering with the work of the Independent Electoral Commission (IEC), or threatening the IEC Officers was also a transgression that was punishable by law.

“The security cluster assured the country that law enforcement agencies will be on hand at every voting station to ensure that the democratic process is not disturbed in any way whatsoever and that the elections are free and fair and that everybody exercises their choice in whatever manner they choose,” she stressed.

A task team is monitoring events in KwaZulu-Natal following a surge in politically related crimes.

The task team has already made several arrests.

Meanwhile, Home Affairs has extended its operating times by two additional hours to ensure that people are assisted with their smart identity documents (IDs) and passports for the elections.

On Saturday all 412 Home Affairs offices will open between 7am and 9pm to assist those who have lost their IDs to apply for temporary documents.

Modise urged all political leaders to adhere to the local government code of conduct they signed on October 1.

Further, Police Minister Bheki Cele said KwaZulu-Natal, Gauteng, the Western Cape and the Eastern Cape had so far been identified as hot spots.

He said extra forces had been allocated to cool off certain situations before the elections.

In the Western Cape 150 cars were provided as well as an additional 193 police to quell violence and crimes in voting station areas that include Delft, Khayelitsha, Makhaza and Marikana.