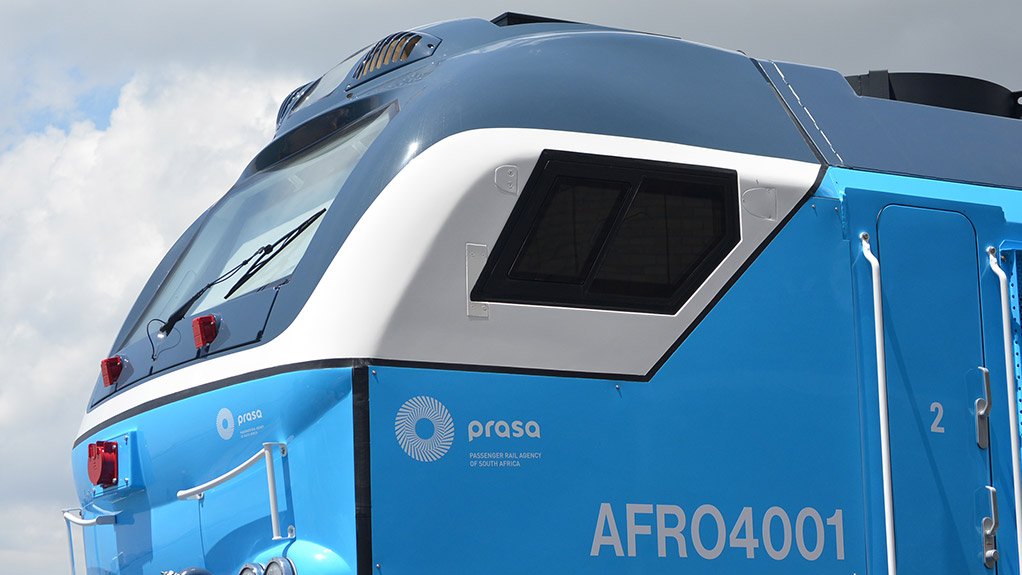 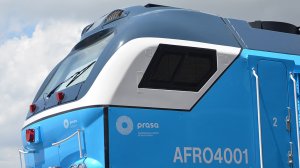 The Passenger Rail Agency of South Africa (PRASA) board was sent packing by Parliament’s Standing Committee on Public Accounts (Scopa) committee after it failed to adequately answer questions about the procurement of new locomotives.

Members of Parliament’s watchdog committee asked several questions around the tender for the locomotives‚ the pricing and the R357-million contract being marked as irregular expenditure by the Auditor-General.

The procurement of the locomotives‚ which were named the Afro4000‚ caused a scandal when it was discovered that they were the wrong size for the South African rail infrastructure. It later emerged that the company’s chief engineer‚ David Mtimkulu had faked his qualifications.

Chairman of the board of PRASA Popo Molefe and his team could only respond that these and several other issues around the tender were still under investigation by PRASA.

The organisation has launched an investigation into several irregular aspects concerning the tender‚ with National Treasury‚ as well as forensic and IT specialists‚ being called in to assist in determining exactly what went wrong.

Molefe also said that the three responsible for the problems - former CEO Lucky Montana‚ the company’s chief procurement officer and “the so-called” Dr Mtimkulu - had since left the employ of PRASA.

He said it appeared‚ from information available so far‚ that currency hedging had been responsible for the increase in the cost of locomotives acquired.

He said the rand-euro exchange had changed in between signing the contract and delivery‚ forcing PRASA to cut the number of locomotives acquired from 88 to 70.

Additionally‚ it appeared that Montana and his team had changed the requirement from the Euro3000 locomotive to the Euro 4000 - subsequently renamed the Afro4000 - and did their own bid scoring‚ resulting in the wrong party being awarded the tender.

However‚ several members of the committee were not satisfied with this response.

African National Congress MP Mnyamezeli Booi said: “We can’t have anyone not taking responsibility in front of us.”

Scopa chairman Themba Godi told PRASA representatives that the meeting would be “postponed” and that they needed to return next year when more information was available.

“We want to make sure PRASA is back on the rails. It has derailed” he said.

Finance Minister Enoch Godongwana will table the national budget on 23 February, 2022. The ministry of finance on Thursday issued an advisory - highlighting that this would be the minister's "inaugural" speech. Godongwana was appointed finance minister in August 2021, relieving his predecessor, Tito Mboweni, who requested to step down. In a call with investors shortly after, Godongwana said he would lead differently to Mboweni but would stick to the fiscal framework. This was evident in the tabling of the medium-term budget policy statement, later in November. →