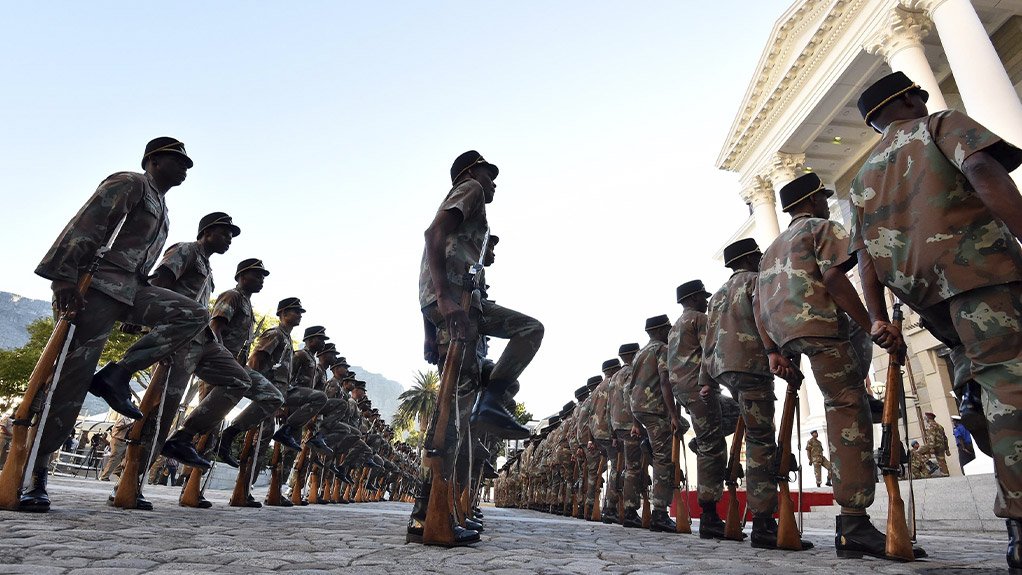 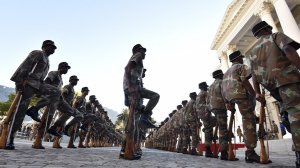 There is no doubt that there is a widening dichotomy between what the South African National Defence Force (SANDF) is expected to achieve, and the resources provided to fulfil those expectations.

This is according to Defence and Military Veterans Minister Thandi Modise, who believes the SANDF is being spread thin.

On Tuesday, Modise delivered her department's budget vote speech, detailing how the diminishing budget would be divided.

"Our inability to maintain, repair and overhaul our ageing fleets of combat equipment simply adds to our already dire block: the obsolescence of our prime mission equipment. There can be no doubt that there is a widening dichotomy between that which the SANDF is expected to achieve and the resources that are provided to achieve these expectations. [The] SANDF is being spread so thin," she said.

Modise said the decline in South Africa's economy had placed significant pressure on the government and households.

"It is becoming difficult to adequately meet all competing needs. This is fertile ground for instability. The historical downward trend in the defence allocation has not abated. It is likely to continue to the detriment of the SANDF and the demise of the defence industry," Modise said.

"Defence planning has become primarily a budget-driven affair as opposed to a mandate-driven one. This means that our ability to deliver on our constitutional mandate ultimately compromises the successful conducting of military strategic missions in a sustainable manner."

The minister said the SANDF's increasing reliance on foreign manufacturers placed the nation in a strategic quandary. This, Modise said, has serious implications for the nation's sovereignty.

"The current state of equipment and facilities can, in many instances, be ascribed to questionable leadership and poor decision-making. These tarnish the image of the SA National Defence Force.

"Similarly, when attending the Dirco Heads of Mission Conference in April 2022, I received many complaints from our diplomatic fraternity about the performance of our Defence Attaché corps," she said.

Democratic Alliance MP Kobus Marais said he had never been so concerned about the state of the SANDF.

"The Russian invasion of Ukraine is a stark reminder of our vulnerabilities and state of our defence readiness, should our territory be invaded similarly. It's just too serious not to consider the consequences," Marais said.

"Under the current budget, the state of our defence force, its capabilities, priorities and strategies are at an increasing risk. The 2015 Defence Review never received any significant support and commitment from Cabinet and National Treasury to achieve its objectives and the five milestones."

Inkatha Freedom Party MP Narend Singh said the SANDF should do more to prevent the flow of illicit goods across the border.

"An immediate military intervention assisted by military intelligence must be prioritised. Soldiers and civilians who are found to be involved in such matters must be arrested and fully prosecuted," he said.