Sars strike suspended as unions give talks a chance

Sars strike suspended as unions give talks a chance 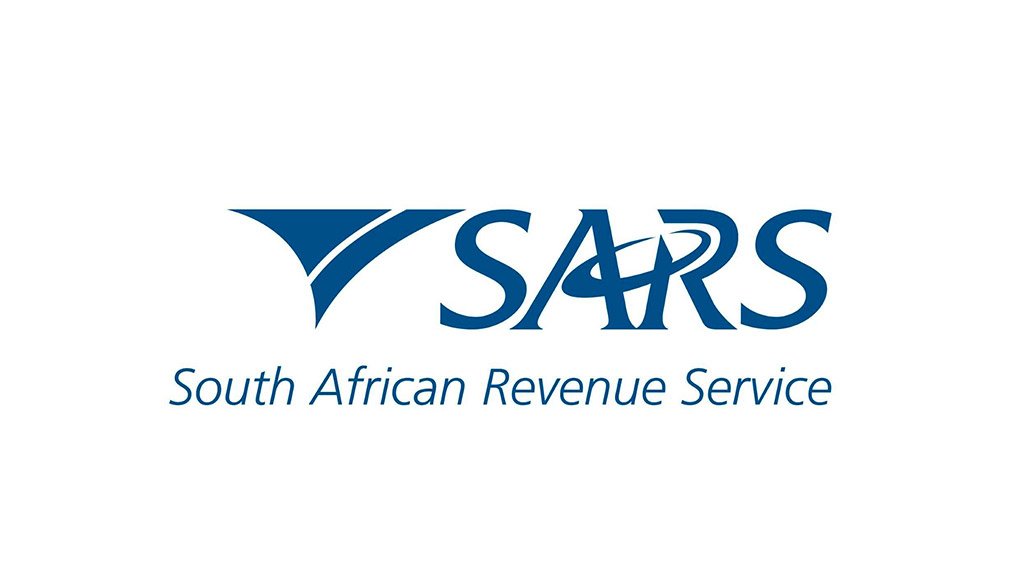 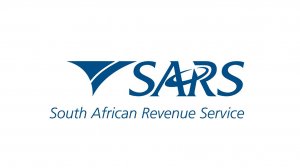 The South African Revenue Service (Sars) has announced that unions have suspended their strike at the tax body and have reported for duty as the wage negotiations process continues.

Sars said in a statement on Friday that the Public Servants Association (PSA) suspended its industrial action first and the National Education, Health, and Allied Workers Union (Nehawu) suspended its strike on Monday.

Sars said the suspension of the industrial action allowed all parties in the wage negotiations to work towards progressing the talks and settling the dispute.

"In light of this announcement by the two unions, striking employees are back at work and Sars operations, including trade facilitation at our borders, are continuing as usual," Sars said.

Nehawu spokesperson Lwazi Nkolisi told Fin24 that the union returned to duty as Sars worked with labour to resume wage talks in a bid to break the deadlock.

"Yes, I can confirm that we have suspended the strike action on the eighth to give space for negotiations and discussions at the Sars National Bargaining Forum," said Nkolisi.

The demand from organised labour is a CPI plus 7% wage increase, but Sars has previously said this demand would be unaffordable until it received further funding.

Cape Town International Airport currently only has enough jet fuel stock to last between four to six days after bad weather caused a supply shipment to be delayed. To reduce the risk of jet fuel running out, Airports Company SA issued a 'Notice to Airmen', requesting airlines to reduce fuel intake from Cape Town, Mark Maclean, the regional general manager of the airport told News24 Business on Monday. "Various fuel suppliers are also holding stock in their tanks and will deliver additional [jet fuel] to the airport," he said. "By asking airlines to reduce jet fuel uplift in Cape Town, it will allow the airport to build a bigger stock buffer over the next five to seven days and reduce a stock out risk while the shipment of JET A1 is delivered to the airport. This shipment is scheduled to arrive at the end of the week." →