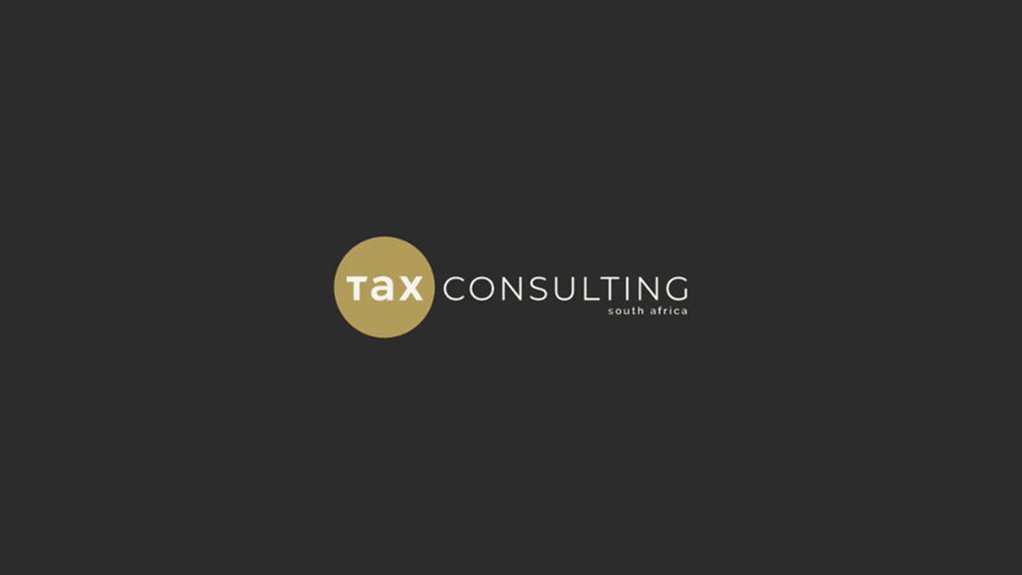 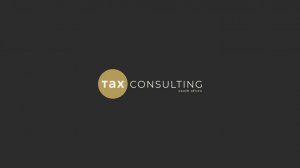 Although SARS has issued many press statements around Tax Filing Season starting on 01 July 2022, and it has been shared many times in the media, it is worth noting a few pro-active steps made by the revenue authority this tax season which instills faith in the Kieswietter regime.

Kieswetter has been quoted multiple times in the media over the past few years expressing ”the journey of rebuilding SARS”, he has been focused on and his wish to ”build public trust and confidence in the tax administration system”.

By the recently shown pro-activeness, Kieswetter is definitely growing the trust and gaining the backing of taxpayers and tax professionals within the industry.

Although tax season only officially opens on Friday, 1 July 2022, individual taxpayers can already submit their tax returns for the 2022 season. This might not seem significant, but with a current population of 60,789,137, of which roughly 40% actively pays personal income tax each year, 4 days makes a massive difference, not only for the revenue authority but individuals alike.

So, this is indeed deemed to be a pro-active move on SARS’ part whereby they are allowing for early tax submissions.

Having said that, can it be thought that SARS might just be giving themselves a couple of days grace to make up for the shortened filing season? With tax filing season ending on 24 October 2022 as opposed to in November, as per previous years, will this be enough time for SARS to process, validate and audit these returns?

Third Parties like banks, medical schemes, fund administrators etc. are required by law to send information or data to SARS. On 1 June 2022, SARS reported that 99% of the required Third-Party Data submissions had been received on or before the due date (31 May 2022) and proceeded to thank those Third-Party Data Providers that made their submissions.

This information supplied by the third parties are them pre-populated on the SARS e-filing platform and include amongst others medical aid certificates and employment certificates (IRP5).

What is new is that taxpayers are now able to view their third-party data certificates submitted by third party data providers on their behalf. This further ads to the streamlined process as well as being able to check the accuracy of this data.

Can we safely say that gone are the days of trying to track down all your tax certificates from third party providers? We truly hope so but only time will tell.

Tax filing season ends on 24 October 2022, and we can safely say, it is open?! Kudos to SARS and Kieswetter on, albeit small, bringing positive change.

A recent article by News24 reported on the arrest of two farmers with 39 undocumented Mozambican nationals on their premises. Both farmers are currently being held in custody on 18 charges, including human trafficking, and have again been denied bail at their hearing earlier this week. The decision is currently under appeal. One version is that the undocumented workers allegedly turned against the farmers during inspection claiming that they were working in the country against their free will. →