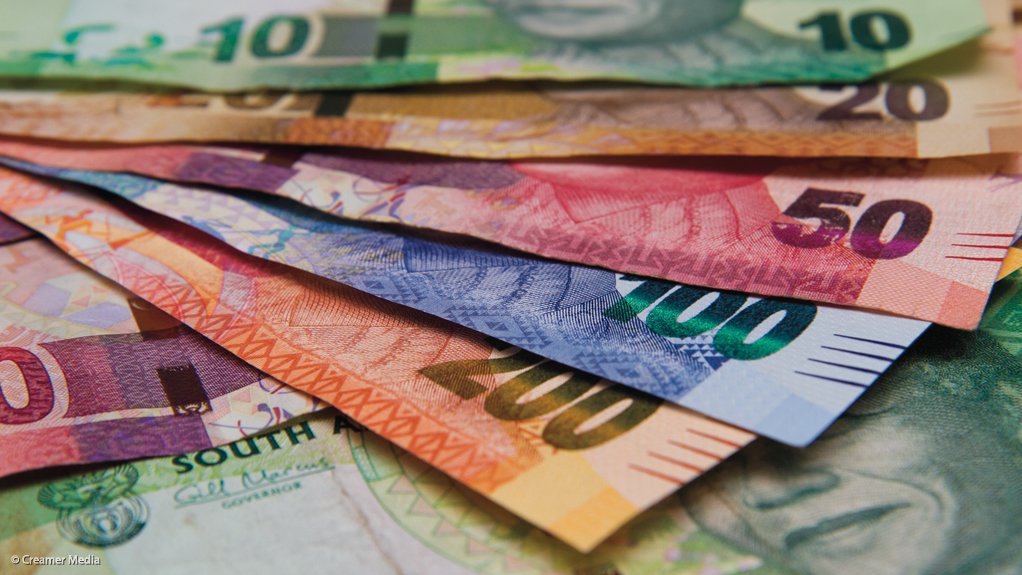 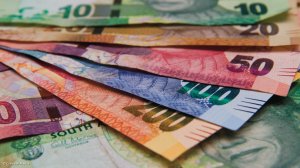 The South African Reserve Bank (SARB) will this year launch a set of commemorative South African banknotes, which will cover all denominations - R10, R20, R50, R100 and R200 - in honour of what would have been Nelson Mandela's centenary.

The South African Mint, a subsidiary of the SARB, will simultaneously issue a new R5 circulation coin to celebrate Mandela's birth centenary.

It is expected that the commemorative banknotes and coin will be introduced into circulation from July 18.

"Nelson Mandela represented the best version of ourselves as South Africans. We unveiled the current Mandela series of banknotes in 2012 to honour him. While preserving the value of money is our main mandate, our purpose is to be a bastion of institutional strength, contributing to a stable and prosperous economy that serves the well-being of all South Africans, and guided in part by Madiba's values," said SARB governor Lesetja Kganyago.

Further details on the commemorative banknotes and coin will be communicated to the public closer to the time.

This report, co-authored with Boston Consulting Group, is the second in our series for the Net-Zero Challenge. It showcases the opportunity that all companies have for huge climate impact through action to decarbonize global supply chains. Addressing supply-chain emissions enables many customer-facing companies to impact a volume of emissions several times higher than they could if they were to focus on decarbonizing their own direct operations and power consumption alone – and achieving a net-zero supply chain is possible with very limited additional costs. This report shows how. Report by the World Economic Forum →