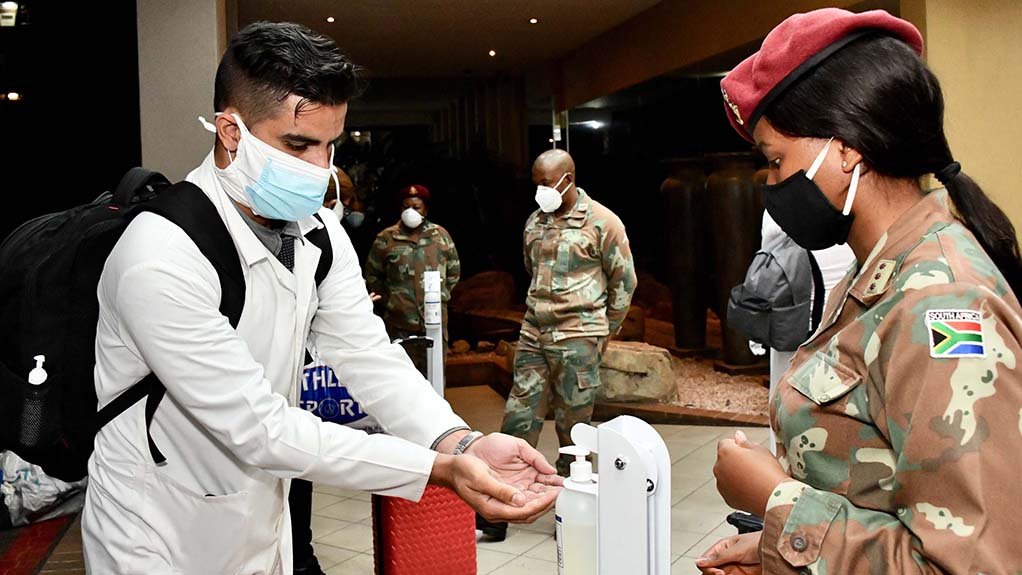 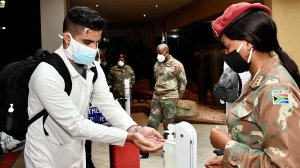 A South African National Defence Force (SANDF) medical team has landed in the Eastern Cape in response to a plea from the province’s premier Oscar Mabuyane for assistance in grappling with the Covid-19 pandemic.

In its latest update on the coronavirus on Sunday, the national health department said South Africa had so far recorded 364 328 cases of Covid-19, out of which 191 059 people had recovered while 5 033 had died.

The Eastern Cape province has the third highest number of infections after Gauteng -- which has become the country’s epicentre of the virus -- and the Western Cape.

On Monday, Mabuyane welcomed SANDF medical staff at Cecilia Makhiwane Hospital in the Mdantsane township of East London, telling journalists that the personnel would provide much needed assistance to the province.

He said he was happy that President Cyril Ramaphosa had responded positively to his request for help, and commended the SANDF medical team for hitting the ground running.

Members of the medical team had spent a week in Port Elizabeth, Mabuyane said, adding that the SANDF health workers had shared invaluable insights in a province whose healthcare system has been slammed as inadequate to handle the pandemic.

“They have been well received by the staff and there was a particular day they had to attend to more than 250 cases," Mabuyane said. He said a renewed government ban on the sale of alcohol would also ease pressure on the health system.

A number of improvements were already evident in hospitals where members of the SANDF medical team had been deployed, the premier added.