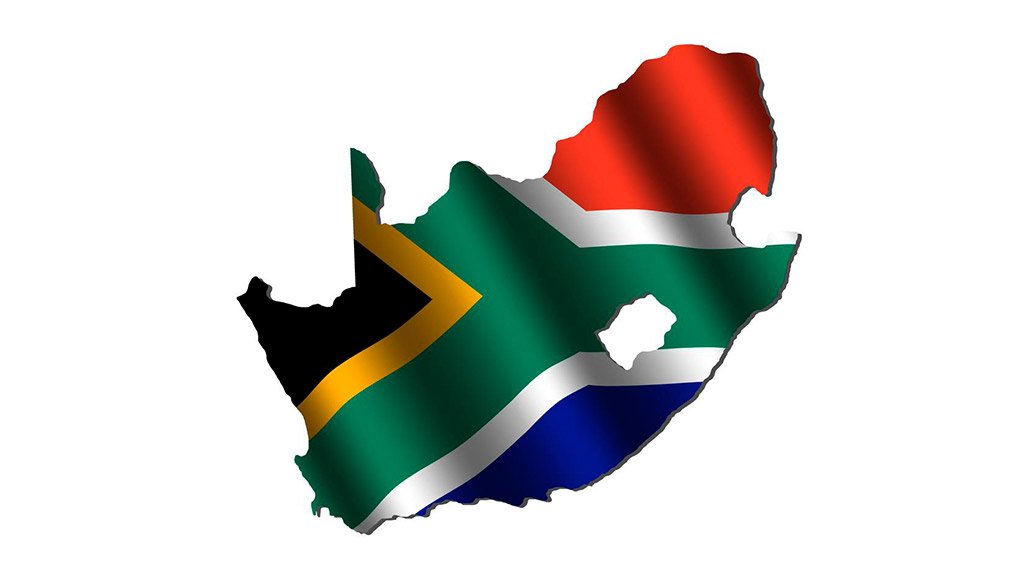 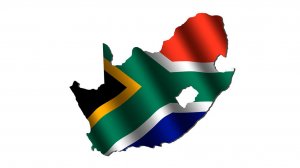 The Standing Committee on Public Accounts (Scopa) has criticised the South African Broadcasting Corporation (SABC) for lack of planning in relation to supply chain management and contract management. This lack of planning has led to endless extensions and deviations of contracts which are supposed to be an exception than the norm, in some instances without proper contracts in place. The SABC is using expansions and deviations to replace proper planning when it comes to contract management.

Scopa is concerned about the abuse of deviations and expansions as well as monopolies in certain suppliers such as Inala Broadcast. This has created evergreen contracts which span more than 10 years. The committee has resolved to request the Auditor-General to perform a special audit on expansions and deviations on all contracts with a life span of 10 years or more at the SABC. The second leg of this process will involve referring these matters to the Special Investigating Unit (SIU) for criminal investigation.

The committee has noted that there are three deviations and one expansion that involve Inala Broadcast, which is a local supplier for an international company that the SABC claims is a sole provider of several IT systems in South Africa. However, the National Treasury found that the SABC did not test the market to ascertain that there are no other companies which provide the same service, and it is not clear if the price that the SABC is paying is market-related.

Scopa has noted that one of the contracts the SABC has with Inala Broadcast is ENPS Newsroom. This contract was for five years from September 2011 to 30 September 2016 for the amount of R65.3 million, and has been deviated until to date. Inala Broadcast was appointed on 30 September 2011 for five years until September 2016 and renewed for three months until December 2016 at an amount of R1.9 million at a variance of 3%. The SABC reduced licence users due to overutilisation that attracted higher penalties and the contract was extended for another three years until 31 December 2019 for an amount of R19.6 million at a cumulative variance of 96%.

Scopa understands that the request was recommended by the Group CEO on 6 November 2019. The National Treasury did not support the extension on 2 December 2019 on the basis that it was not justifiable. This contract was declared irregular by the Auditor-General.

Equally of concern to the committee, the SABC was unable to answer questions on information provided by them, which speaks to the extent of the shortcomings of the SABC. They failed to respond to questions posed by Scopa on the Inala Broadcast contract and on several contracts involving Telkom, JASCO, debt collectors and SAP.