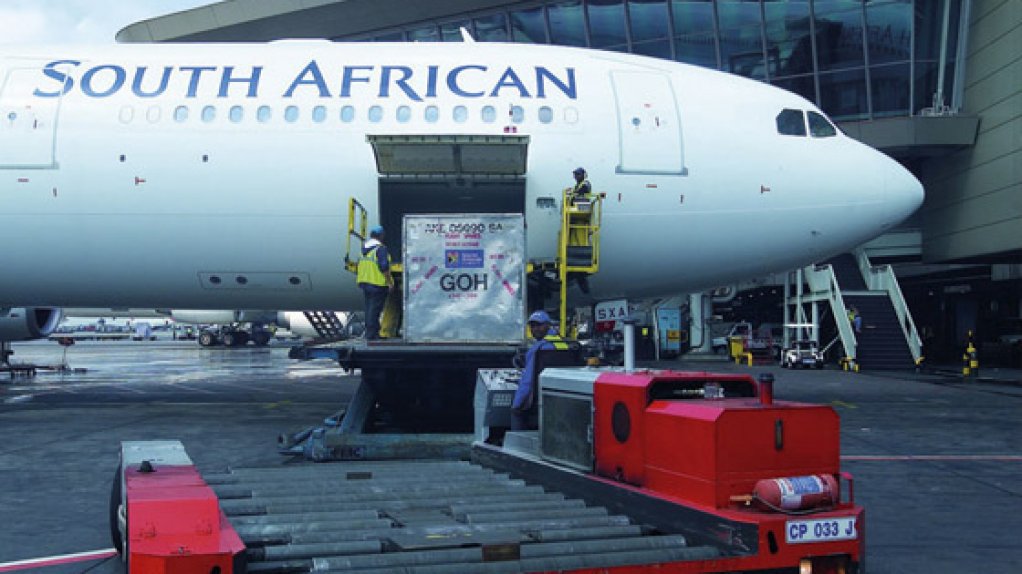 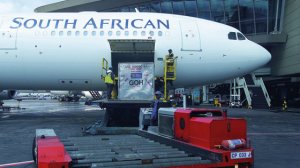 The transportation of vaccines in an empty South African Airways (SAA) aircraft has come under fire.

The South African Airways Pilots' Association (Saapa) has lambasted the government for chartering an empty cargo plane to fetch a batch of the Johnson & Johnson vaccine from Brussels.

The flight, which left on Wednesday night, is expected to return on Saturday with 80 000 vaccine dose.

Saapa chairperson Grant Back has estimated the flight will cost around R5-million. He said a plane of that size would cost around R200 000 per hour, with a flight time to Europe of most likely around 10 hours. This cost excludes the payment of the staff on board, as well as accommodation for the staff in Belgium.

Back said other commercial flights were scheduled for the same day and could have been used to transport the vaccine for less – especially because the vaccine doses do not take up much space or weight allowance.

"We are 150% behind using crew and planes for transporting vaccines if there's no other option. But this was not the only option. This was a vanity flight," Back said.

The cost of the flight was covered by the government, said Louise Brugman, a spokesperson for SAA's business rescue practitioners.

"It's a commercial arrangement between SAA and the government. What they put on the flight and how they use it, is up to them," she said.

"We need to get the vaccines for the benefit of millions of South Africans. No one is going to bring them to us. We have to go fetch [the vaccine]," he said.