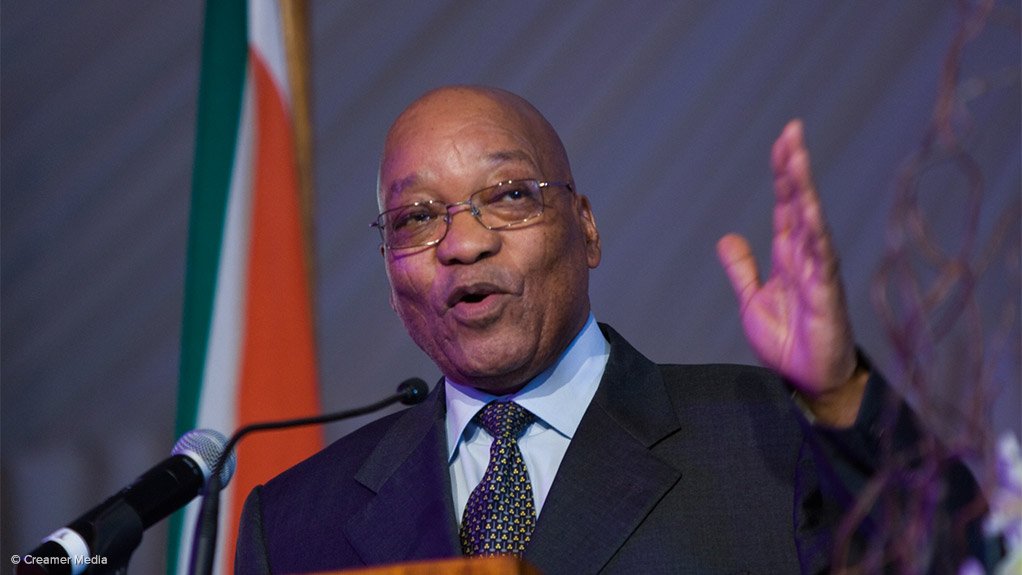 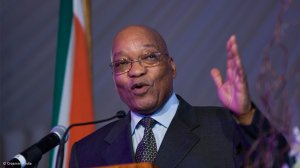 The Special Investigating unit (SIU) has noted the media reports describing the signing and timing of the Proclamation by President Jacob Zuma, enabling the SIU to investigate maladministration in the Alfred Nzo District Municipality as a movement to deal with his political opponents.

Of importance is for the public to note that the contents of proclamations, which include the scope of work (areas to investigate), are drafted by the Special Investigating Unit independently based on the allegations referred to SIU.

In relation to the Alfred Nzo Municipality, a proclamation for an investigation into this municipality was initiated by the SIU independently after receipt of allegations. Therefore, the insinuation regarding the signing and timing of this proclamation is mischievous. It is important to note that the SIU is an independent statutory unit with an Act/ Legislation of its own that provides for its powers and mandate and the investigations are conducted by professionally.

SIU regularly receives allegations regarding alleged corruption, malpractice and maladministration relating to State Institutions including Municipalities. SIU is bound to ensure that all allegations received at any time are considered and assessed and form the basis of a proclamation. Allegations may be received during any specific investigation or even after any investigation is concluded and an investigation report submitted.

Further, given that the SIU legislation does not require its reports to be made available to members of the public but to be submitted to the Presidency, the suggestion or perception that there is no need for a further investigation into the affairs of this municipality is unfounded.

The SIU has geared its teams and is ready to commence with the investigation and conclude it as speedily as possible. We therefore call on all members of the public who have information about any corruption, malpractice and or maladministration to report at any nearest SIU Office or visit www.siu.org.za. Please note, where applicable, we will apply the provisions of the Protected Disclosures Act in this regard.