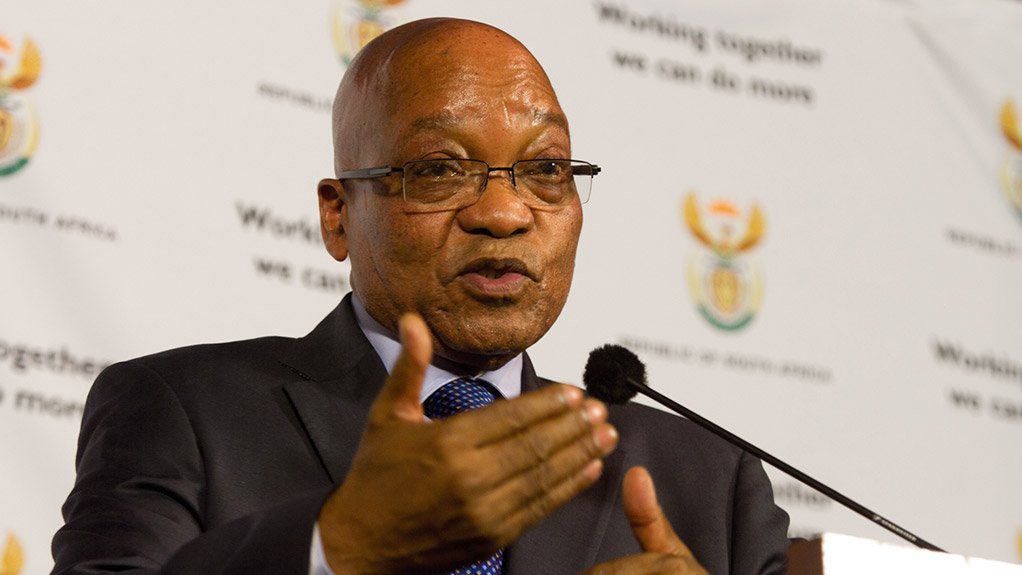 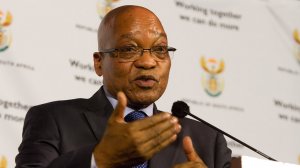 President Jacob Zuma has expressed heartfelt condolences on the sad passing of internationally acclaimed jazz artist, legendary trumpeter, cultural activist and liberation struggle veteran Mr Hugh Masekela, who has passed on at the age of 78.

Mr Masekela was one of the pioneers of jazz music in South Africa whose talent was recognised and honoured internationally over many years. He kept the torch of freedom alive globally fighting apartheid through his music and mobilising international support for the struggle for liberation and raising awareness of the evils of apartheid.

President Zuma bestowed the National Order of Ikhamanga in Gold in 2010 to Mr Masekela for his exceptional contribution to music and the struggle against apartheid in South Africa.

“The nation mourns one its most recognizable signature talent in the person of Bra Hugh Masekela. It is an immeasurable loss to the music industry and to the country at large. His contribution to the struggle for liberation will never be forgotten. We wish to convey our heartfelt condolences to his family and peers in the arts and culture fraternity at large. May his soul rest in peace,” said President Zuma.

The DA in eThekwini is not surprised by reports that Mayor Mxolisi Kaunda has refused to take up the DA’s challenge to swim at the uMhlanga Main beach on Friday, 2 December. The DA had extended this invitation to the Mayor following his announcement that the uMhlanga main beach would be among beaches that would reopen for bathing and inviting tourist to the attraction tomorrow, 01 December. →