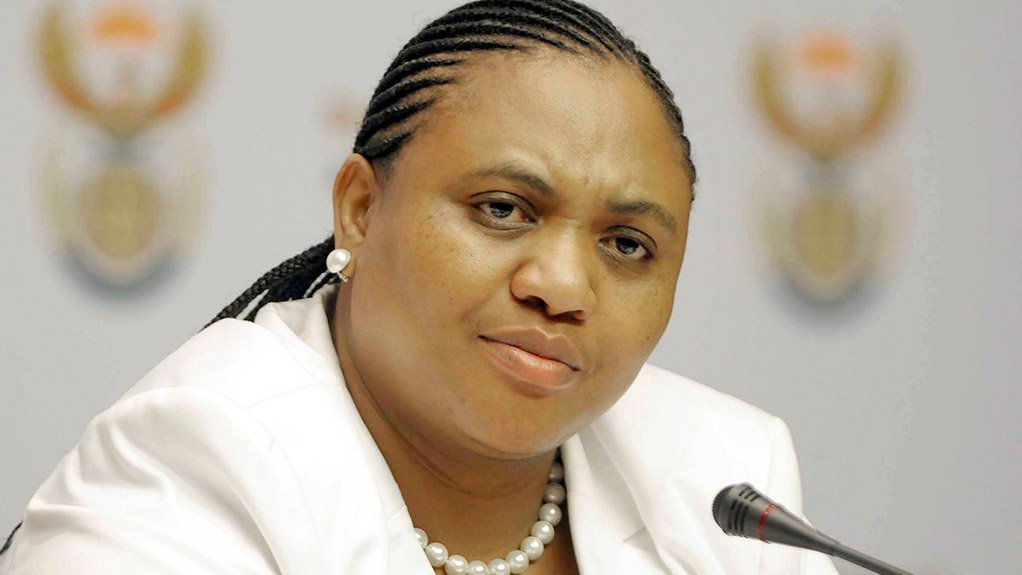 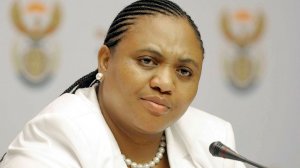 Chairperson of the CWP Thoko Didiza

Ms Didiza was elected at the 7th CWP Africa Regional Conference and she will serve as the Region’s chairperson for a period of three (3) years. She is taking over from Ms Sofia Swartz of Namiba who has been the chairperson since 2013.

The CWP conference is held in Mauritius on the sidelines of the 47th Commonwealth Parliamentary Association (CPA) Africa Regional Conference running from 22 to 27 August.

South Africa’s delegation to this CPA regional conference is led by the Deputy Speaker of the National Assembly, Mr Lechesa Tsenoli, and also includes Members of the provincial legislatures.

Today’s Africa Day, which celebrates the founding of the Organisation of African Unity (now known as the African Union) on this day, 25 May in 1963, aiming to celebrate African unity.  Africa Day is intended to celebrate and acknowledge the successes of the OAU for its fight against colonialism and apartheid, as well as the progress that Africa has made while reflecting on the common challenges that the continent faces in a global environment.  →