SA: Lesetja Kganyago: Address by Governor of the South African Reserve Bank , at the Launch of commemorative coins to mark the 100th anniversary of Oliver Tambo’s birth, OR Tambo Cultural Precinct, Ekurhuleni (04/10/2017)

SA: Lesetja Kganyago: Address by Governor of the South African Reserve Bank , at the Launch of commemorative coins to mark the 100th anniversary of Oliver Tambo’s birth, OR Tambo Cultural Precinct, Ekurhuleni (04/10/2017) 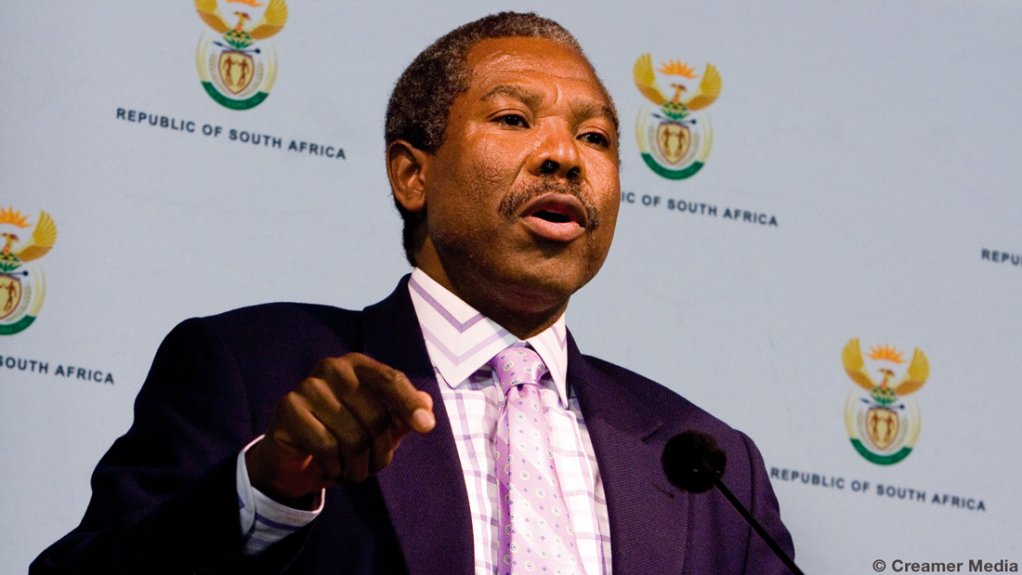 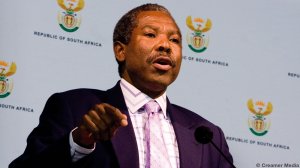 Oliver Reginald Tambo’s life was integrity, trust and accountability personified. The power and emotion behind his speeches lay in the clarity of his thoughts, not in the delivery and the fiery of his rhetoric.

That is partly why he was able to mobilise the world against apartheid. That is partly why he succeeded in keeping together people of diverse backgrounds united under the ANC umbrella. His integrity shone through, defining all his interactions with everyone, young and old, senior and rank and file members.

The dictionary describes integrity as the quality of being honest and having strong moral principles. It lists honourableness, decency, fairness, sincerity, truthfulness and trustworthiness as some of the synonyms of integrity. Tambo’s conduct was one of integrity and accountability.

Integrity, trust and accountability also matter a great deal for the South African Reserve Bank (SARB) and, indeed, other central banks elsewhere in the world.

The SARB exists to serve the economic wellbeing of South Africans by protecting the buying power of the domestic currency – the banknotes and coin. This primary mandate of the SARB, as well as its independence in carrying out this mandate, are entrenched in sections 224 and 225 of the Constitution of the Republic of South Africa.

Our Constitution which has been tested many times in recent years bears testimony to the calibre and the foresight of the leadership of the founders of this nation. To borrow the words of Justice Albie Sachs, a paternity test on our Constitution will find Tambo’s DNA

The SARB does not bow to any pressure, whether it be political or from the private sector. But the SARB does account to the people of South Africa through Parliament.

The SARB banknotes may not be in the pockets or wallets of all South Africans all of the time, but they can be if all of us work harder to make our economy grow at a rate fast enough to ensure that there is work, bread, water and salt for all.

It is the responsibility of the SARB to ensure the integrity of banknotes and coin in circulation. The SARB has to ensure that banknotes and coin remain a secure method of payment and a store of wealth. A banknote is but a piece of paper, a coin but a piece of metal. Both derive their worth from the trust that the citizens of a country have in the country’s currency.

So, when some among us demand that we must open the sluicegates of inflation what they are demanding is that we must erode public trust and confidence in the currency. As the history of money globally show, when inflation walks through the door, public trust in the currency jumps out of the window. Then banknotes and coin become nothing but worthless pieces of paper and metal.

We are in the midst of the most serious public health emergency our world has experienced in over a hundred years.  →