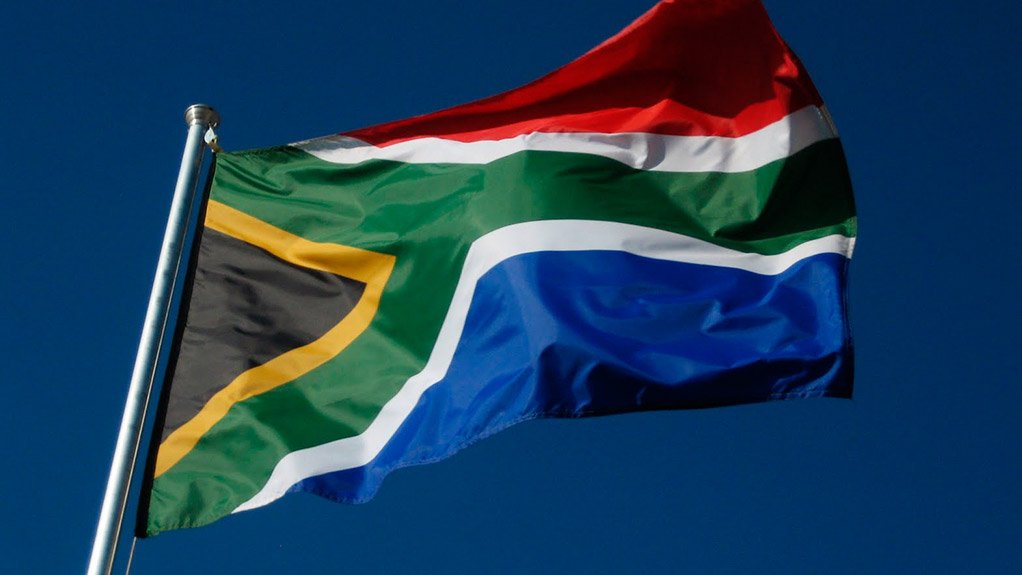 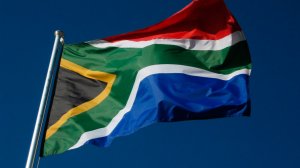 We note as the Joint Standing Committee on Intelligence (JSCI) the suspension of Mr Paul Scheepers, a member of Crime Intelligence. We appreciate that the matter is sub judice. We nevertheless as the JSCI, welcome the police investigations into how Mr Scheepers came into possession of a grabber as the relevant legislation of both the Electronic Act and the Regulation of Interception of Communications and Provision of Communication-Related Information Act (RICA) is of relevance. The Committee would revisit the RICA with a view of whether any changes would be required to strengthen the Act in the likely event that the Judge is not sufficiently empowered to deal with matters such as grabbers. Of concern to us would be whether at all a member of the Crime Intelligence Unit might have been moonlighting without permission to conduct matters of crime intelligence.

The JSCI will have to reflect and be guided by, among other things but in particular, the National Strategic Intelligence Act 39 of 1994, section 2, sub-section 3, which deals with the function of the South African Police Service Act. The JSCI will deliberate and take into consideration Section 3 of the Oversight Act to deliberate upon, hold hearings, subpoena witnesses and make recommendations on any aspect relating to intelligence and national security, including administration and financial expenditure.

Issued by Parliamentary Communication Services on behalf of The Chairperson of The Joint Standing Committee on Intelligence, Ms Cornelia September