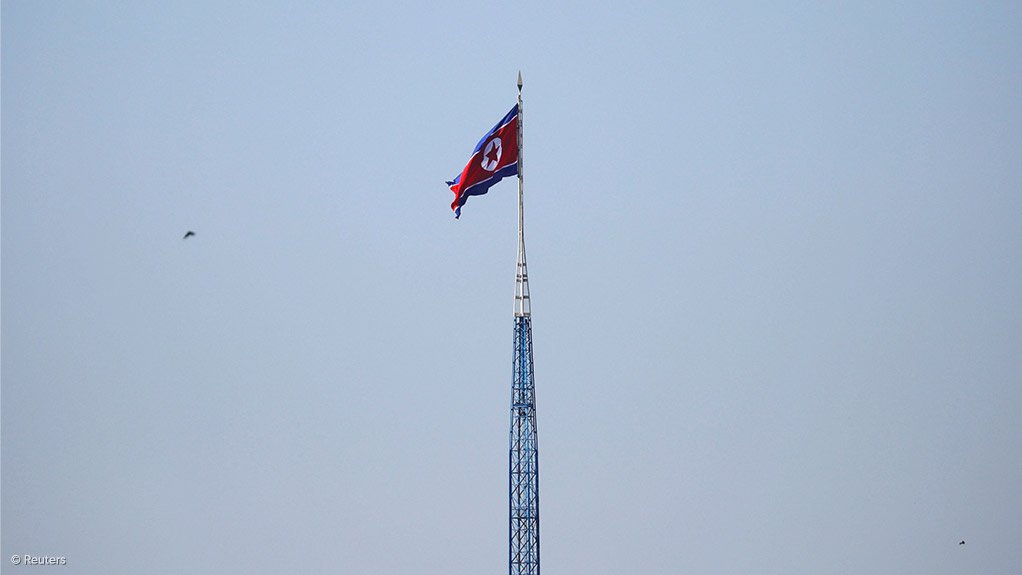 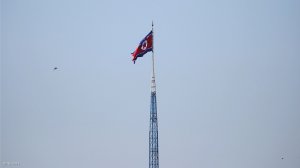 The South African government on Tuesday condemned the launch of a ballistic missile by the Democratic People’s Republic of Korea (DPRK) over the territory of Japan.

“This most recent ballistic missile launch over the territory of Japan represents a serious and unacceptable escalation of an already complex security situation in the region.”

The statement added that South Africa shared the concerns of the international community regarding the nuclear weapon and delivery system-related activities of the DPRK, which undermined regional and international peace and security.

“We reiterate our call on the DPRK to adhere to its Security Council-mandated obligations, to return to the Nuclear Non-Proliferation Treaty (NPT) and to fulfil its International Atomic Energy Agency (IAEA) safeguards obligations,” Dirco said.

“South Africa also calls upon the DPRK to fulfil its commitments under the Six-Party Talks with a view to achieving the denuclearisation of the Korean peninsula.

“We strongly urge the DPRK and all States involved to refrain from any further action which may undermine the pursuit of such a negotiated solution or that could further increase tensions in the North East Asia region and beyond. It is only through a negotiated solution that the issues affecting the Korean Peninsula can be resolved.”

According to reports, the missile travelled around 2,700 kilometers and reached a maximum height of 550 kilometers as it travelled over the northern Japanese island of Hokkaido on Tuesday, before crashing in the Pacific Ocean.