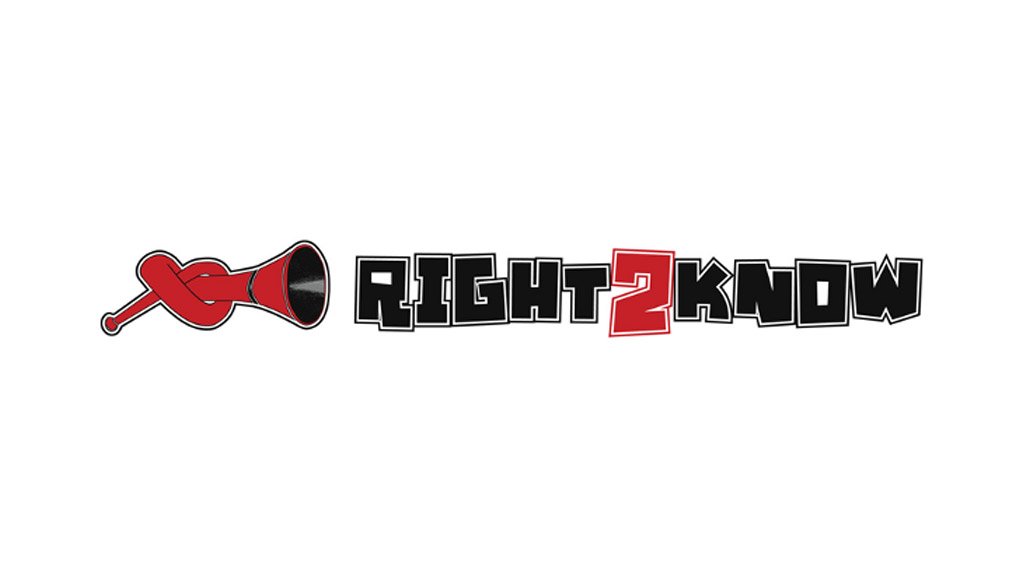 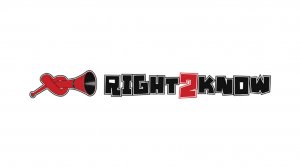 Civil Society organisation Right2Know (R2K) Campaign picketed at the Union Buildings, in Pretoria, on Wednesday to demand that spies who have illegally infiltrated civil society organisations are held accountable.

In 2019, President Cyril Ramaphosa publicly released a redacted version of a High-Level Review Panel Report on the State Security Agency (SSA) which revealed that there were a wide range of ‘rogue’ spying on and in some cases infiltrating civil society organisations, unions, student movements, and the media.

The panel, led by Dr Sydney Mufumadi, found that former President Jacob Zuma and Ministers he appointed, including Siyabonga Cwele and David Mahlobo, as well as senior staff at the SAA, violated the Constitution by overseeing and allowing the repurposing of the spy agency to serve their own personal and political interests - a process that started in 2005.

R2K Campaign said the report’s recommendations have yet to be implemented.

Former Minister of State Security Dipuo Letsatsi-Dube assured South Africans in 2019 that those who had been implicated would be held accountable.

“In demanding justice and ensuring that the spies that were implanted to illegally infiltrate our movement, the Right2Know Campaign will be embarking on a picket action today at the State President's office to demand that the spooks be unmasked and held accountable. We will not rest until all those implicated, from the highest level, are brought to book to account for their illegal spying on and infiltration of our movement and others,” Right2Know Campaign said.

A Taste for Life: How the Spur legend was born – Allen Ambor

‘A steakhouse is a theatre of the senses, and the opening act is the fire in the heat of the grill section, warming us, mesmerising us, drawing us closer, igniting in us a hunger for good food and good company. This is the story my hands have to tell, of the company they helped to build and the promise they helped to fulfil. The promise of A Taste for Life.’ Join Allen Ambor on a rock ’n’ roll ride through the restaurant business and pioneering days of franchising in South Africa. Ambor’s exuberance for life and exacting management style shine through on every page of this memoir of a man who went from being a hippy waiter to opening the first Spur in 1967 and growing it into an empire that included more than 500 franchises under the Spur, Panarottis, John Dory’s and RocoMamas brands. →