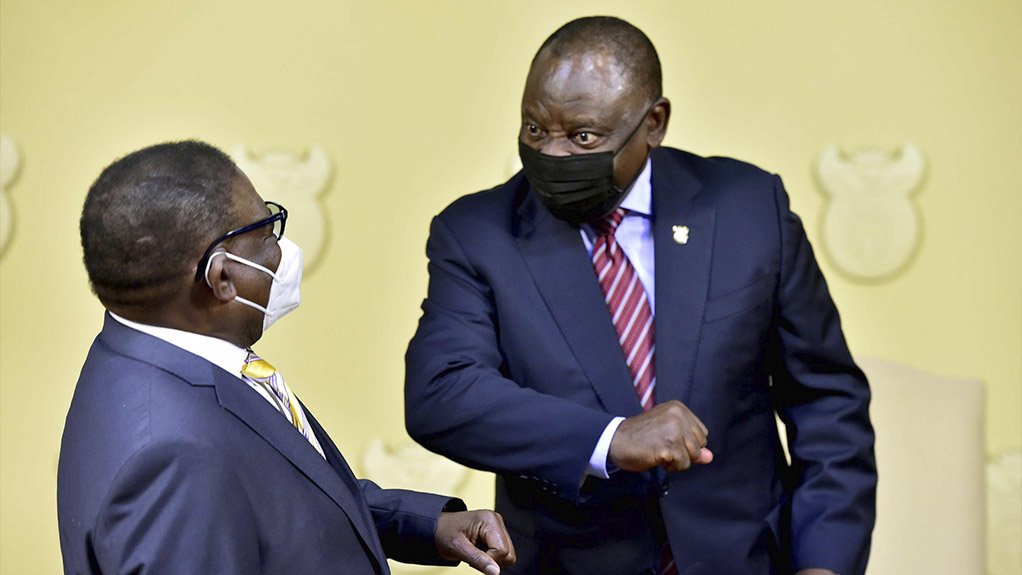 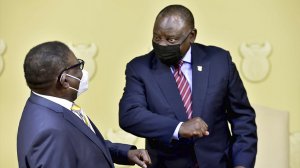 This week, police investigators grilled Godongwana on his version of events where he is accused of fondling a woman while she was giving him a massage in his Kruger National Park hotel room last week.

The National Prosecuting Authority (NPA) instructed Mpumalanga police to take a statement from the finance minister ahead of its decision on whether or not to charge him.

Ramaphosa's spokesperson, Vincent Magwenya, told TimesLive that the due legal process must run its course without any fear or favour.

"The president cannot be impulsive in his decision-making. His action must be informed by due legal process that needs to be allowed to run its course," said Magwenya.