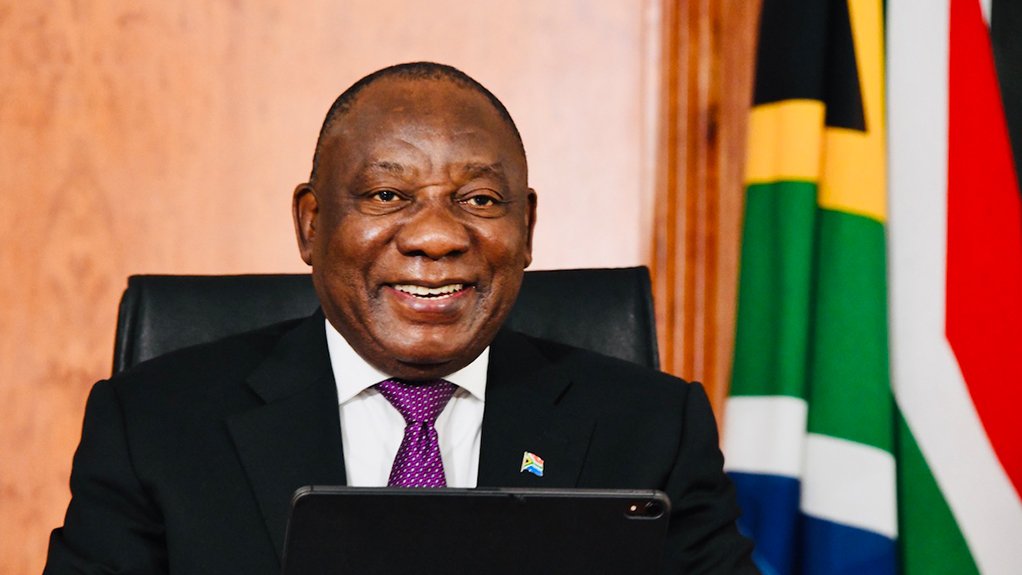 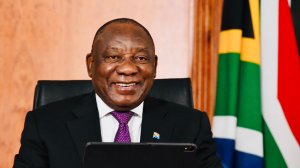 President Cyril Ramaphosa was on Thursday scheduled to receive letters of credence from ambassadors and high commissioners-designate who have been assigned by numerous governments to serve in diplomatic missions in South Africa.

“The credentials ceremony will be held at the Sefako Makgatho Presidential Guest House in Pretoria, where the president will receive letters from nominated heads of mission from 17 countries,” acting Presidency spokesperson Tyrone Seale said.

The senior diplomats who are officially taking up the reins in South Africa are from the following nations:

South Africa is credited with hosting the second highest number of diplomatic missions after Washington DC in the United States.

In September, Chinese former assistant foreign minister Chen Xiaodong arrived in Pretoria to take the reins at the embassy as the sixth ambassador extraordinary and plenipotentiary of the People’s Republic of China to South Africa.

The position became vacant when former ambassador of China to South Africa, Lin Songtian, was recalled to Beijing in March, before international travel was globally put on hold amid the Covid-19 pandemic.

“Our cultural and people-to-people exchanges are getting closer and more frequent. We have established the first high-level people-to-people exchange mechanism between China and African countries. We have held the Year of China and the Year of South Africa in each other’s countries for the first time in the history of China-Africa relations. South Africa has attracted more Chinese tourists and established sister relations with more Chinese provinces and cities than any other sub-Saharan African country.”

The Islamic Republic of Iran has also deployed former assistant minister of African affairs Mehdi Aghajafari as ambassador to South Africa. The career diplomat has previously served as Iranian ambassador to Malawi, among several other senior diplomatic posts he held.

South Africa views Iran as a strategic trading partner within the Middle East and Central Asian regions. In the bilateral sphere, South Africa and Iran share a long historical relationship, with Iran having stood with and supported the struggle for liberation in South Africa.

South Africa has also stood with Iran, voicing criticism in the face of “unilaterally imposed sanctions” against Tehran.

Hoang, a career diplomat who has previously served in Vietnamese diplomatic missions in Canberra and Washington DC, among other assignments, arrived in South Africa to begin his term of office at the end of February.