Ramaphosa to appear before Zondo Commission next week

Ramaphosa to appear before Zondo Commission next week 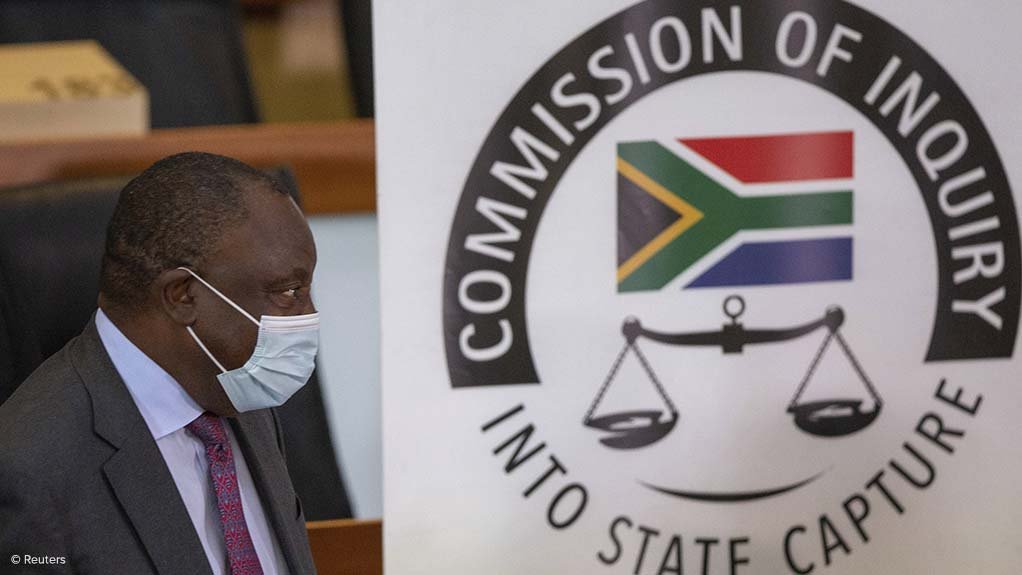 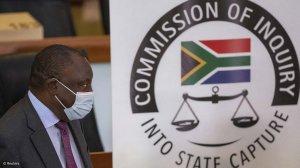 President Cyril Ramaphosa is set to appear at the Zondo Commission on 11 and 12 August, the commission has said.

Ramaphosa had been due to give evidence on 31 May and 1 June, but this was postponed after a request by the commission.

Ramaphosa made a previous two-day appearance before Deputy Chief Justice Raymond Zondo in April, where he, among other things, heaped praise on the commission and whistleblowers.

News24 previously reported that, following his testimony, he thanked Zondo for giving the governing party an opportunity "to give an explanation of what had happened" and said the ANC had come before the commission to assist it in forming a clearer picture of what had happened.

He added that, when he returned to the commission, he would reflect on some of the actions taken to end state capture and "dismantle the network that made it possible".

Ramaphosa said at the time that it was important to remember that state capture had undermined the integrity and capability of public institutions, and had profoundly damaged the effectiveness of the ANC.

Zondo told Ramaphosa he was not aware of a sitting president in the history of the country appearing before a commission.