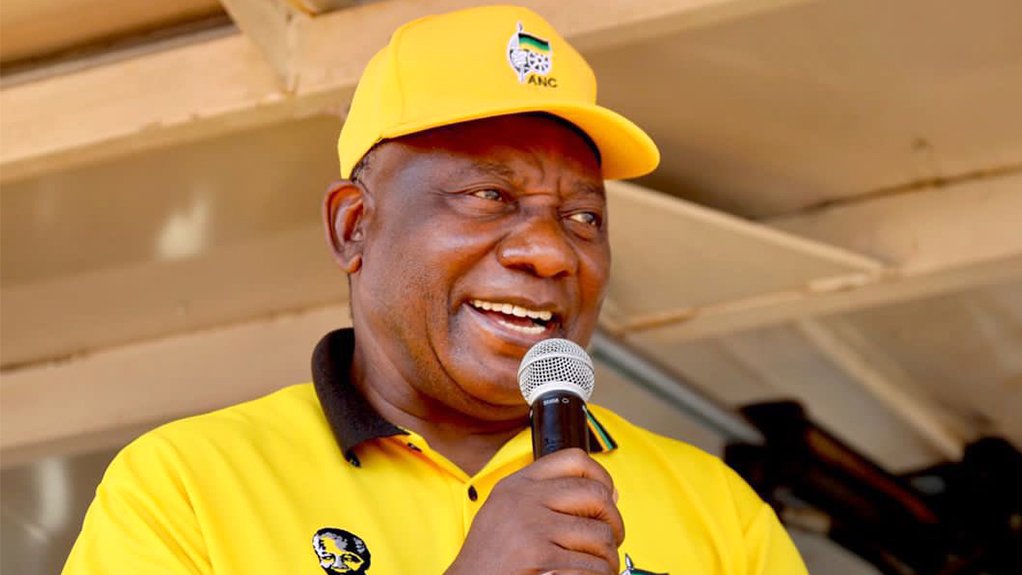 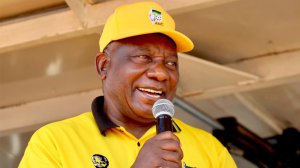 He criss-crossed Johannesburg on Monday, urging residents to vote for the ANC because the party was renewing itself.

A week before the municipal elections, Ramaphosa hit the campaign trail in Johannesburg, a metro the ANC narrowly lost in 2016.

Ramaphosa began his drive in Orange Farm in the morning, where he met hundreds of residents. His next stop was in Meadowlands, Soweto, and Diepkloof.

In each area, his message was that the ANC was renewing itself - and that voters should give it a chance.

Ramaphosa received a rousing welcome from communities as he walked about, waving at the elderly and young children.

He switched among languages - isiZulu, Sesotho, English and Tshivenda - in a bid to connect with the supporters who had gathered to hear him speak.

He told residents the ANC was on the road to renewal, and they should continue to trust the party.

In both Orange Farm and Soweto, the complaints about service delivery were the same: electricity, housing and unemployment.

When Ramaphosa called on people to list their issues, residents shouted out additional complaints about the R350 grant and many others.

He told residents that, because they were unhappy about service delivery, it did not mean they should not stay away from voting on 1 November.

He told the communities that only the ANC could solve their electricity issues.

He said councillors had committed to serving their communities - day and night.

Ramaphosa added, "These candidates we have selected, we have worked in a new way, so that our candidates are chosen by you. This time, we said 'let the community choose who represents them'. This is the way the ANC is renewing itself."

"We are ensuring that the people you have chosen will do their jobs to change your lives. We are working on fixing things, so that we ensure that the support we have is grounded in our connection to the people on the ground. The ANC is no longer remote from our people, but is connected to our people," Ramaphosa said.

South Africa-linked Gareth Penny on Monday heralded the launch of a carbon-neutral nickel with a difference in that it steers completely clear of any reliance on third-party carbon credits. Penny did so in his capacity as nonexecutive chairperson of Nornickel of Russia – and put sharper focus on the carbon-neutrality of South Africa’s platinum group metals (PGMs) in the process. →