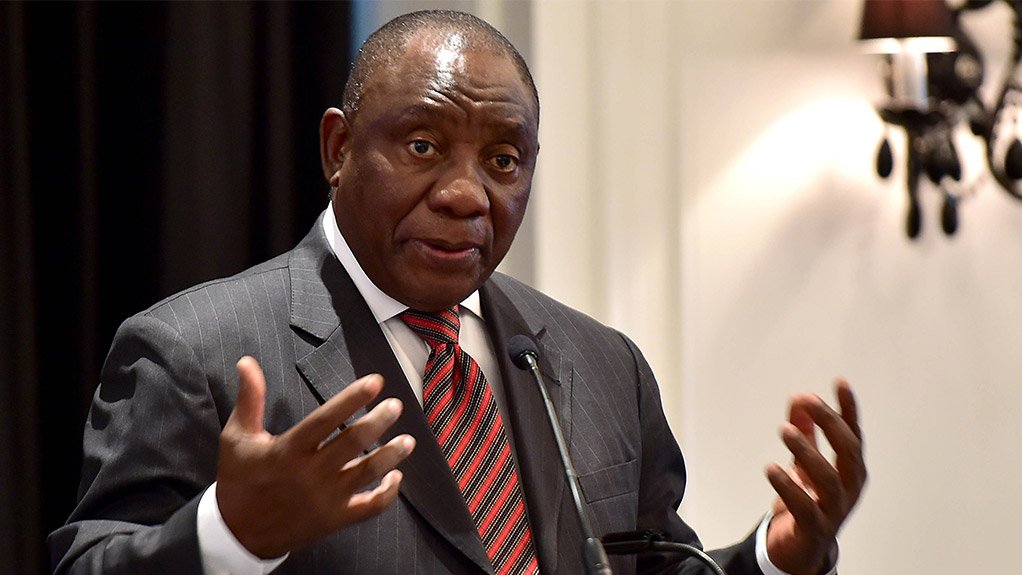 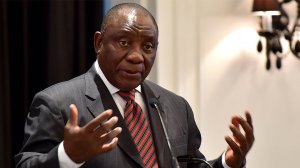 A system of lifestyle audits for top government officials will be in place in a matter of weeks, President Cyril Ramaphosa said on Tuesday.

"We should be able to have a really robust system of lifestyle audits from the end of October," Ramaphosa told the National Council of Provinces during a question and answer session.

He said it would apply to everybody in senior positions, including himself.

"I will be subjected to lifestyle audits and so will be everybody else who serves in the Cabinet."

But he said it would not "end just with the executive" but should be implemented throughout senior public service structures throughout the country.

The president added that the Financial Intelligence Centre will be crucial in implementing the system as it is "able to keep track of movements of money and cash in various entities and bank accounts".

"Once this lifestyle audit takes place there will not be any place to hide. People will be found if they are involved in wrongdoing."

The President faced suggestions that he has dragged his feet in implementing a policy he announced shortly after taking over power from Jacob Zuma, whose administration was plagued by a succession of corruption scandals.