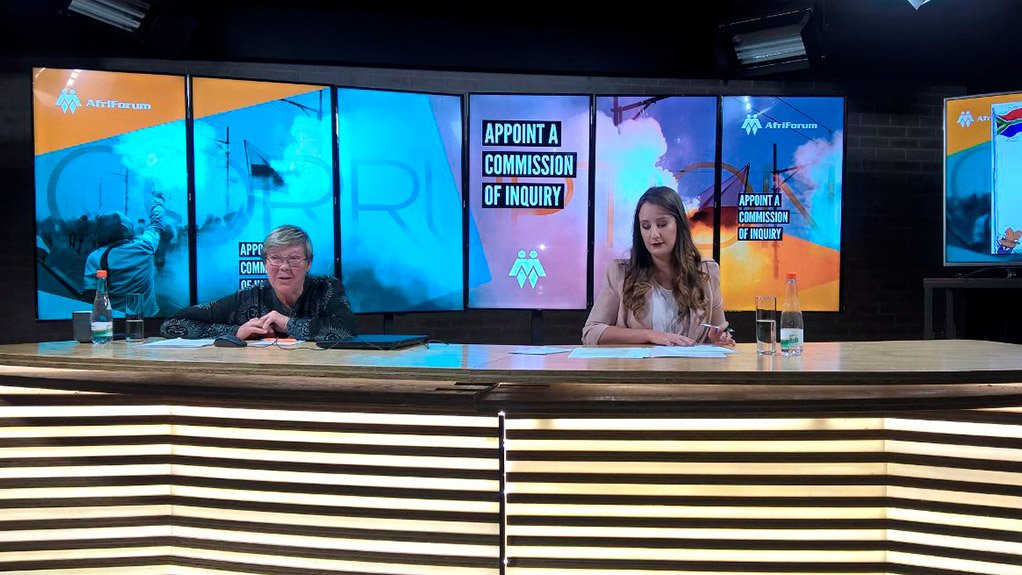 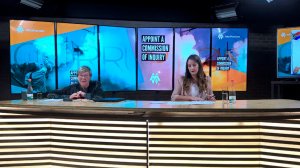 Civil rights organisations AfriForum, the Quaker Peace Centre (QPC) and the FW De Klerk Foundation on Thursday brought an application to the Constitutional Court seeking to have it instruct that Deputy President Cyril Ramaphosa be empowered to appoint  a commission of inquiry into allegations of State capture.

Speaking at a media briefing in Centurion, QPC chairperson Carol Bower said South Africa was in a crisis and that it was time for civil society to unite against what was “clear evidence” that government was compromised in this matter.

The civil rights organisations have requested that the Constitutional Court order government to afford the commission of inquiry all the necessary logistical support and resources the Ramaphosa-appointed chairperson of the commission may reasonably request.

“We jointly applied to the Constitutional Court to confirm that Deputy President Cyril Ramaphosa has both the authority and the obligation to urgently commission a judicial inquiry into State capture,” stated Bower.

As President Jacob Zuma was implicated in former Public Protector Thuli Madonsela’s ‘State of Capture’ report he was not the right person to appoint the commission, Bower explained.

“We are not a poor country. We have enough in our coffers to fulfil the country’s obligations. We are afraid, as an organisation working for peace. Our feeling is that it [corruption] has to stop and it has to stop now. Ramaphosa is allowed by the Constitution to appoint a commission,” she said.

AfriForum anticorruption unit head Monique Taute also declared that Zuma was not fit to personally appoint a commission as it was clear that his personal interests were in conflict with the work needing to be carried out.

“AfriForum is of the opinion that, on the release of the State capture report President Zuma neglected to appoint a commission of inquiry due to the high risk of exposing and implicating himself and his accomplices. It is clear that President Zuma’s personal interests are not aligned with his official responsibilities towards the country,” Taute said.

The FW De Klerk Foundation pointed out that the conflict of interest was a point that president Zuma had previously admitted that he failed to appoint a commission  of Nkandla matter.

The Foundation went on to say that President Zuma had admitted that he had failed to appoint a commission of inquiry as he was a person of interest as a result of Madonsela’s report.

It further stated that Parliament had failed in its oversight functions, resulting in the recourse to the courts in an attempt to arrest the “growing governance decay” that appears to have gripped the State.

The FW De Klerk Foundation stressed that the coalition of civil rights organisations represented a diverse cross-section of South Africans who are united in seeking the return of constitutional values and the rule of law in all matters concerning the State.