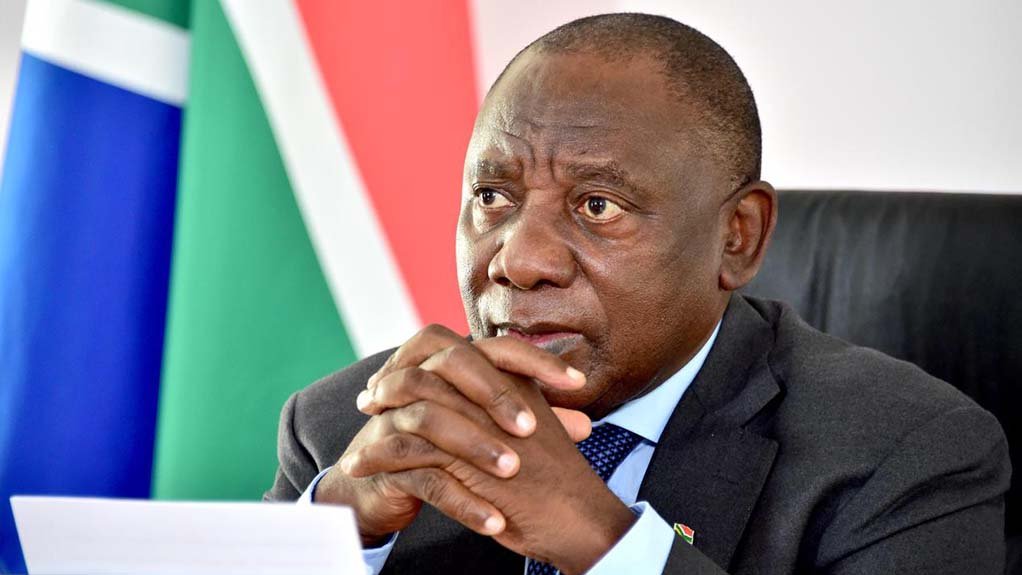 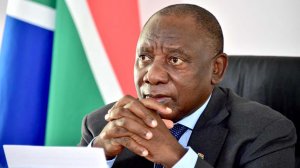 He was speaking during the virtual thirteenth BRICS Summit on Thursday, under the theme ‘BRICS @ 15: Intra-BRICS Cooperation for Continuity, Consolidation and Consensus' where he participated and led the South African delegation.

BRICS is a grouping of five major emerging economies – Brazil, Russia, India, China and South Africa – which together represent about 42% of the global population, 23% of GDP, 30% of the world’s territory and 18% of global trade. BRICS 2021 was chaired by Indian Prime Minister Narendra Modi.

Ramaphosa was supported by the Minister of International Relations and Cooperation Naledi Pandor; Minister of Finance Enoch Godongwana; Minister of Trade, Industry and Competition Ebrahim Patel; Minister of Health Joe Phaahla; as well as Deputy Minister in the Presidency responsible for State Security Zizi Kodwa.

South Africa’s membership of BRICS enables the country to employ additional and powerful tools in its fight to address its domestic triple challenges of unemployment, poverty and inequality through increased trade, investment, tourism, capacity building, skills and technology transfers, particularly to address its post-pandemic economic recovery.

South Africa has made concerted efforts to place the African continent and the Global South on the agenda of BRICS and to harmonise policies adopted in regional and international fora with those pursued in BRICS, particularly Africa’s Agenda 2063 and the 2030 Agenda for Sustainable Development.

According to Ramaphosa, BRICS countries will need to contribute towards the Access to Covid-19 Tools Accelerator and support the TRIPS waiver at the World Trade Organisation to ensure a rapid expansion of Covid-19 vaccine production across the world.

“The Covid-19 pandemic has had a devastating impact on human life, livelihoods, economies and communities around the world. As much as we have known sorrow and hardship, we have also known solidarity and cooperation,” he said.

Ramaphosa welcomed the decision by BRICS countries’ Ministers of Health to operationalise a virtual BRICS Vaccine Research and Development Centre.

He also called on BRICS to be equally bold and determined in seeking reform of the United Nations Security Council.

“We must remain focused on the attainment of better health outcomes, while also pursuing the goals of quality education, decent work, climate action, peace and justice. We must strengthen our cooperation, deepen our partnership and actively strive towards a world of better health, better opportunity and shared prosperity for all,” Ramaphosa said.

He added that all tracks of BRICS cooperation have been orientated towards concrete responses to the Covid-19 pandemic.

“The pandemic has reinforced our belief that representative multilateralism is key to a sustainable future for all. We, therefore, welcome the Joint Statement on Strengthening and Reforming the Multilateral System issued by our Foreign Ministers in June,” he said.

Senegal recorded zero new Covid-19 cases on Wednesday for the first time since the pandemic began, the health ministry said. The West African country had its worst wave of coronavirus in July, when it was recording more than 1 000 new cases a day. The health ministry has registered 73 875 cases and 1 873 deaths since the outbreak began. Sixteen patients are still under treatment, the ministry said. The vaccination rate remains low, with 1.3-million doses administered to the roughly 17-million population. →