Ramaphosa extends SANDF deployment to Mozambique by a year, at cost of R2.8bn

Ramaphosa extends SANDF deployment to Mozambique by a year, at cost of R2.8bn 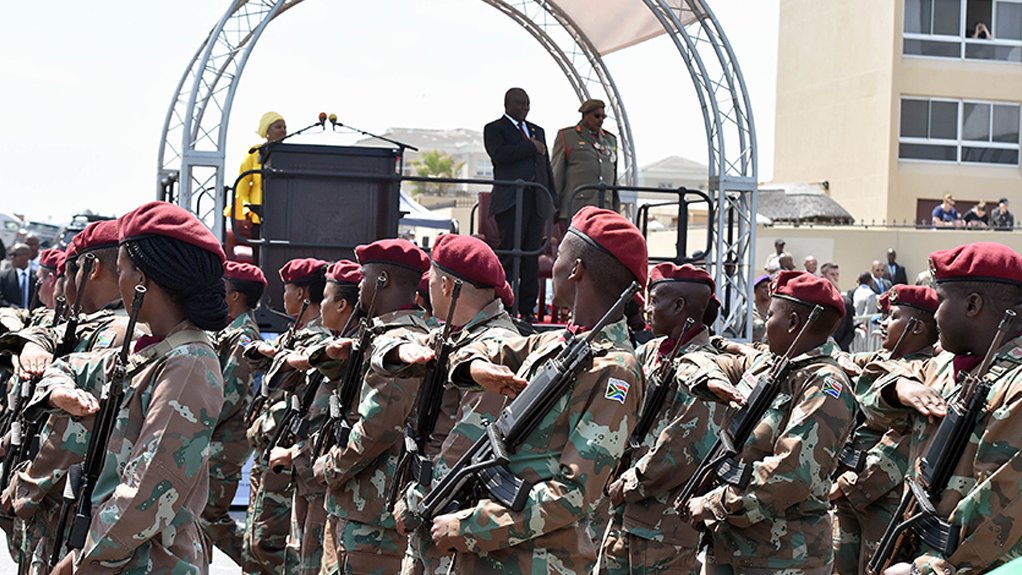 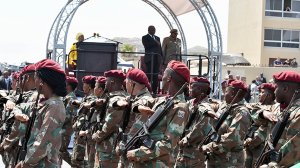 President Cyril Ramaphosa extended the deployment of the South African National Defence Force (SANDF) in Mozambique for a year, at a cost of R2.8-billion.

This is the longest extension of the deployment by Ramaphosa.

He initially deployed 1 495 SANDF members in July last year. This was extended by three months in October and then again in December.

In March, he extended the deployment by one month, from 15 March to 15 April.

Ramaphosa is legally required to inform both Houses of Parliament when he deploys the military. His letter to National Assembly Speaker Nosiviwe Mapisa-Nqakula is dated 14 April.

"1 495 members of SANDF were employed [sic] to support the Republic of Mozambique to combat acts of terrorism and violent extremists affecting the northern areas of Mozambique," Ramaphosa wrote.

Ramaphosa said the deployment was in accordance with the Constitution and Defence Act.

Since 2017, a jihadist organisation, called Ahlu Sunnah Wal Jamaah, has been waging a violent insurgency in Cabo Delgado.

By February, close to a million people had been displaced by the conflict, with the death toll at more than 3 000.

In June 2021, a Southern African Development Community (SADC) Extra-Ordinary Summit of Heads of State and Governments, held in Maputo, approved a regional mission to assist Mozambique, called the SADC Mission in Mozambique (SAMIM).

The South African forces are part of this mission, along with soldiers from Angola, Botswana, Democratic Republic of the Congo, Lesotho, Malawi, Tanzania and Zambia.

The initial deployment was until October 2021.

Then, in January, the SADC heads of state summit, in Lilongwe, Malawi, resolved to extend SAMIM's deployment indefinitely.

Last week, Ramaphosa addressed a SADC's extra-ordinary summit, which included the countries contributing to the SADC force in Mozambique, in his capacity as chairperson of SADC's organ on politics, defence and security cooperation.

According to TimesLive, he said there had been some successes, but also some challenges in the military operation.

A communiqué from the summit states that it approved "the transition of SAMIM from Scenario 6, (Rapid Deployment Capability) to Scenario 5 (Multidimensional Force), with a robust mandate".

Uganda has recorded a drop in the number of new Ebola cases, with some districts going for at least two weeks without registering new infections, health ministry officials said. The development is a major sign the East African country is having a measure of success in efforts to combat its latest outbreak of the deadly haemorrhagic fever disease more than two months after it was declared. Central Uganda's Mubende district was where the outbreak was originally declared on September 20. It and another district, Kassanda, are considered to be the epicentres for the disease's spread. Movement in and out of them has been restricted. "We are seeing a downward trend in the number of cases," Health Minister Jane Ruth Aceng said on the local NTV news service late on Wednesday, citing the absence of new cases in the two districts over many days. →