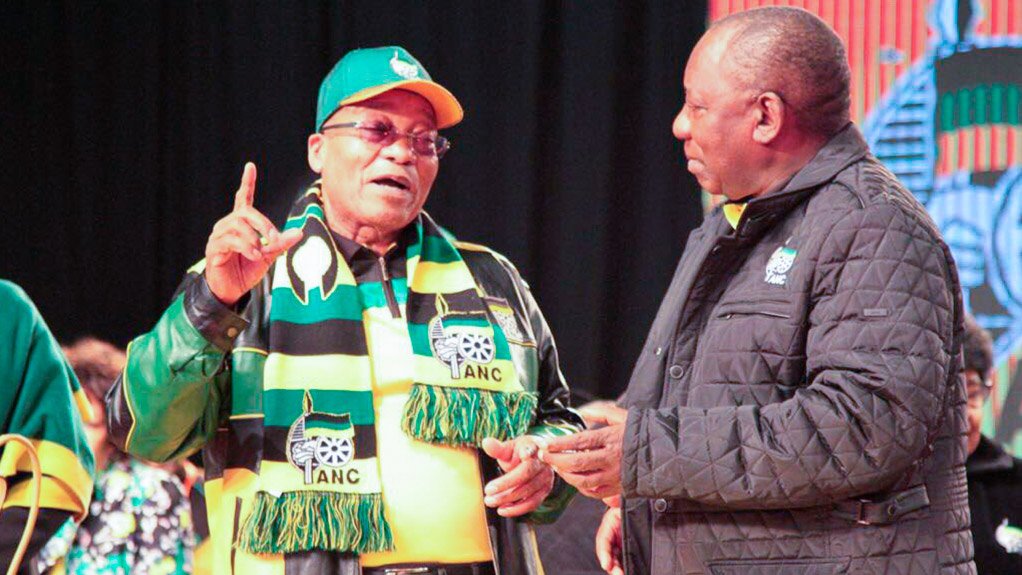 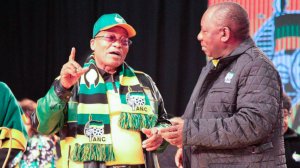 "We see him as a capable leader. It is not fair that you can only be a leader if you come from KwaZulu-Natal. Ramaphosa deserves to be the president of the country," Mzwandile Mkhwanazi, secretary of the region, said on Monday evening.

He was addressing hundreds of ANC cadres at the Esayidi TVET College's Gamalakhe campus.

"We are not scared, we will air our views openly, without fear."

"These are difficult times in the organisation. When you have a particular view, those with powers put you down. No one is going to deprive us of our democratic rights," he said.

Last month, the PEC stripped the region of its powers. Some ANC members in the region believe this is because of its support for Ramaphosa.

However, Zikalala said the PEC took over certain regions to allow the organisation to function smoothly.

Ramaphosa was meant to have addressed the forum, but Mkhwanazi said he was held up in a meeting. ANC national executive committee member Bheki Cele spoke instead.

They can’t keep ‘Guptarising’ us

"The ANC is not for a certain man and his family, but belongs to all South Africans," Cele said, referring to Zuma.

The country could not be run by Zuma’s friends, the Guptas.

“Let them go back to where they come from. They should take their friends as well. They can't keep ‘Guptarising’ us. Let the ANC govern the country," Cele said.

Cele said he was embarrassed to be on the ANC’s NEC, but that he could not resign from it because he was elected to it at an ANC conference. Only a conference could remove him.

He said the party was no longer discussing its issues at its Luthuli House headquarters, but going to court instead.

“We are now being led by judges and courts. One way not to let courts in our business is to do the right thing."

A group of ANC members in KwaZulu-Natal asked the Pietermaritzburg High Court to nullify the results of the party’s 2015 provincial conference, at which Senzo Mchunu was ousted as chairperson and replaced by Zikalala. Judgment was reserved after the court heard the matter this week.

Cele said he while he did not support any of the current presidential hopefuls, the party should go back it its tradition, dating back to 1967, of having the deputy president become the next president.

Zuma was once an ANC deputy president. He succeeded Thabo Mbeki, who also served time as a deputy. Dlamini-Zuma was the exception to the rule.

"No one is saying there's no woman ready to lead us, but let us follow tradition," he said.

He said the ANC would lose the 2019 national elections if it did not resolve its problems.

"If this unity does not come, let's kiss 2019 goodbye. We lost greatly during the recent local government elections. Don't think it can't happen nationally."

High hopes that South Africa's government will next month lay out plans to take on a majority of the debt owed by beleaguered state utility Eskom have lifted the company's bonds, providing some relief to investors facing a long and uncertain wait. South Africa has been struggling for years to overhaul its state-power company which is plagued by corruption and mismanagement and reeling under a R400-billion debt pile. →