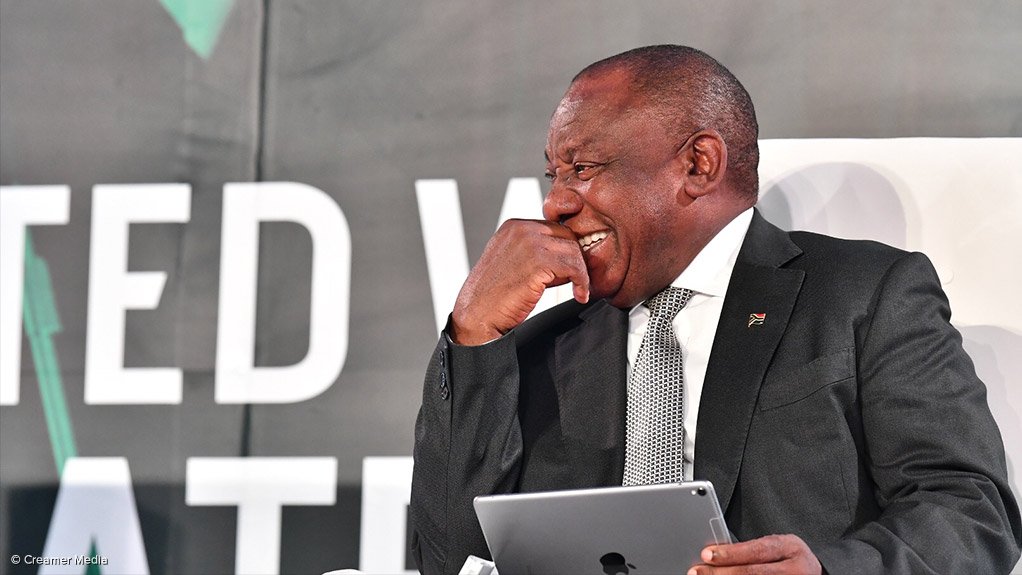 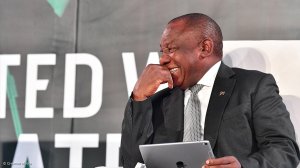 Following the agreement of an 84-page framework agreement on Thursday, the second day of the Jobs Summit, held in Gauteng, key areas and interventions to focus on to bolster local job creation have been identified.

The two-day summit brought together government, business, labour and community stakeholders to identify solutions for job retention and to identify job creation challenges and opportunities that each social partner can contribute towards.

Closing the summit on Friday, President Cyril Ramaphosa expressed his satisfaction at the outcome of the event, declaring it an important process that identified “wonderful proposals” in moving forward to tackle unemployment.

More than 70 social interventions were identified at the summit, which will now be pursued and implemented.

These include empowering women and the youth; pursuing a model of a 24-hour economy led by government services operating outside of normal working hours; and an increasing focus on local businesses to support and bolster their growth.

“I think we are on to something very good. This is a Jobs Summit that, in hindsight, we will see as having been very focused, which will enable us to achieve the objectives that the social partners set out for themselves.”

Ramaphosa indicated that the identification of so many interventions, proves naysayers, who said the Summit would be “all talk”, wrong. He added that each intervention was well particularised by social stakeholders, focused on pertinent issues and set a clear vision for creating jobs.

Moreover, a number of key companies’ representatives pledged commitments to localisation at the event.

Localisation featured heavily in the second day’s discussions, with local procurement considered vital to growing the economy and reducing South Africa’s high unemployment rate of above 27%.

“This focus on localisation, for me, has been the real win at the summit,” said Ramaphosa.

He extolled that these companies’ commitments will have a multiplier affect.

Notably, he indicated that the summit forms part of the goal of getting South Africans to be part of a national consensus on jobs, as well as other issues, so that the country’s citizens can share a unified vision to advance the county.

“The summit played a part in this process. For me, it has been a real joy to see the stakeholders gathered and working together to forge unity for purpose.”